The structure enhances the notion of a natural shell by remaining “open” to the opposing green hill slopes.
Big movable blinds on the edge of the verandas permit the owners to keep the glass panels open, integrating the plants to the internal space.
The glazed lift shafts act as solar chimneys.
“An elegant solution and interesting dialogue between the spaces in a quite complicated site.” Karin Skousbøll, Associate Professor at School of Architecture Royal Academy of fine Arts, Copenhagen. 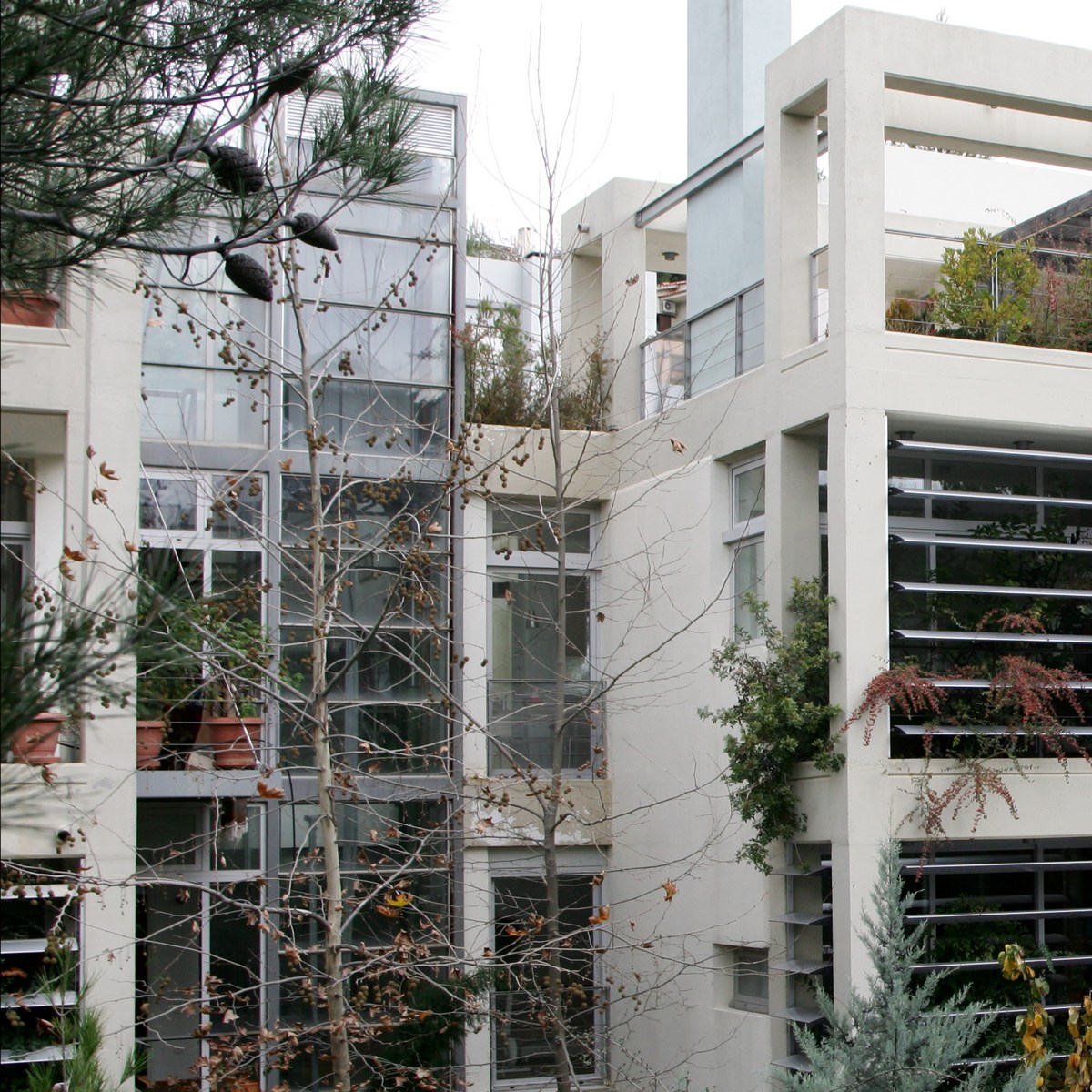 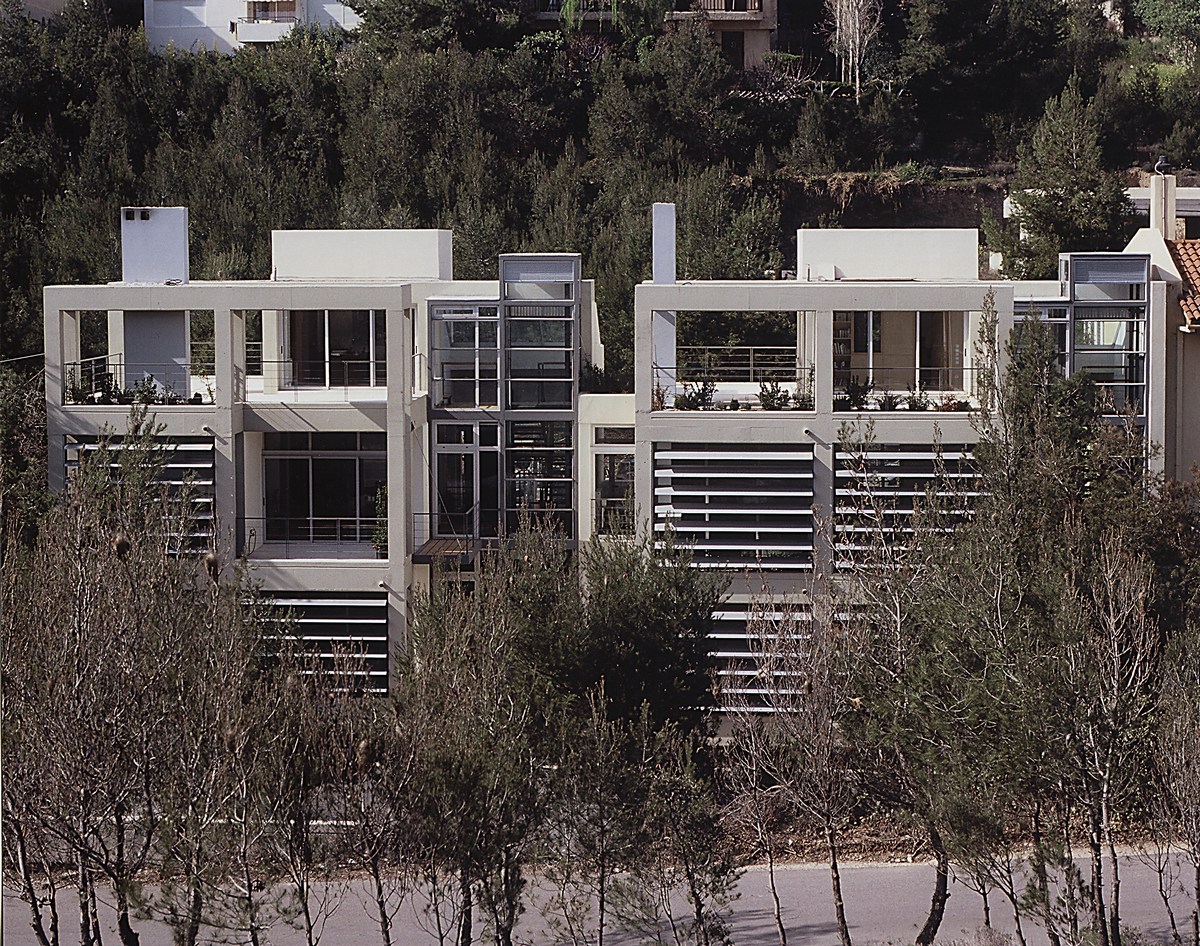 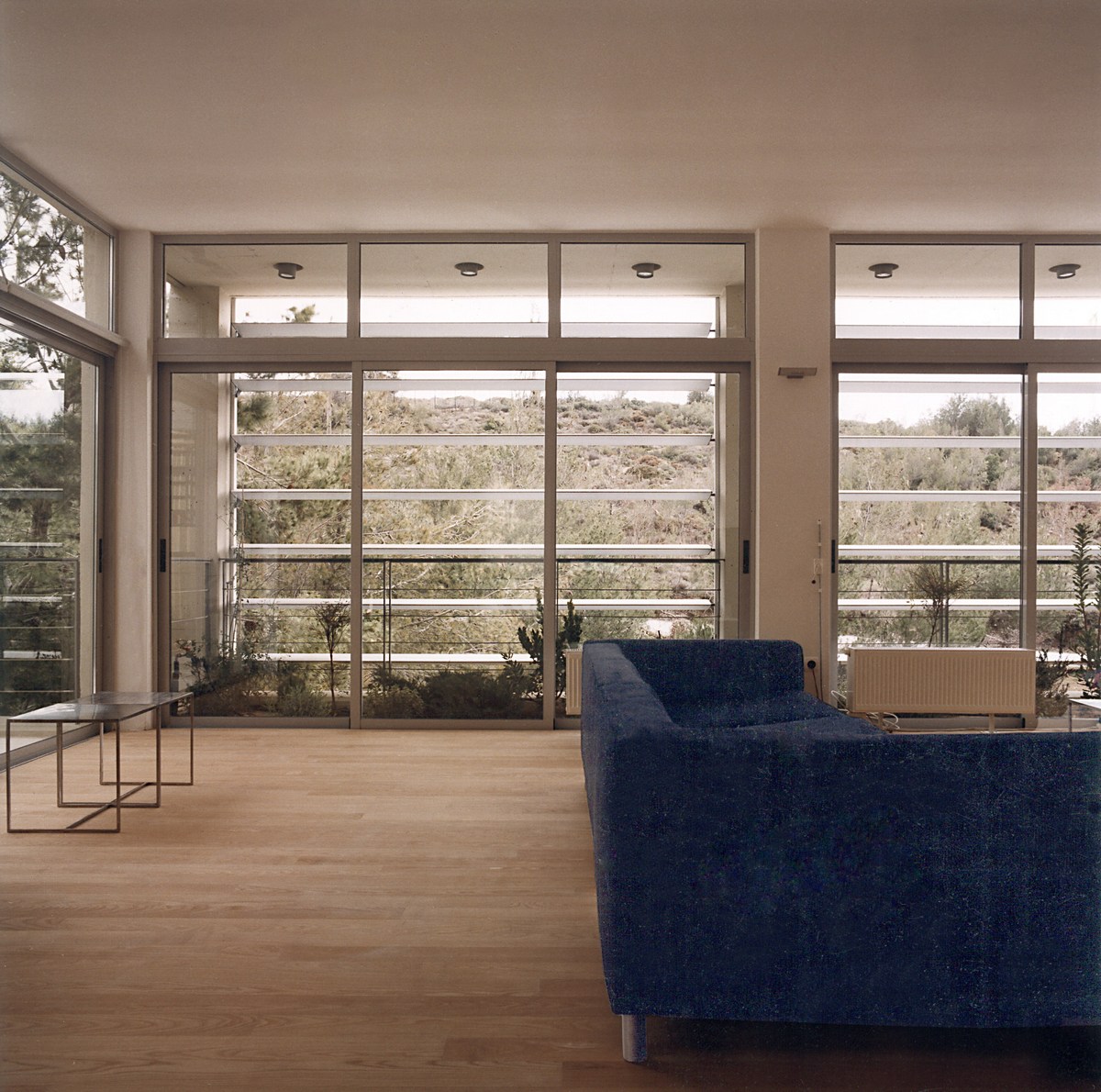 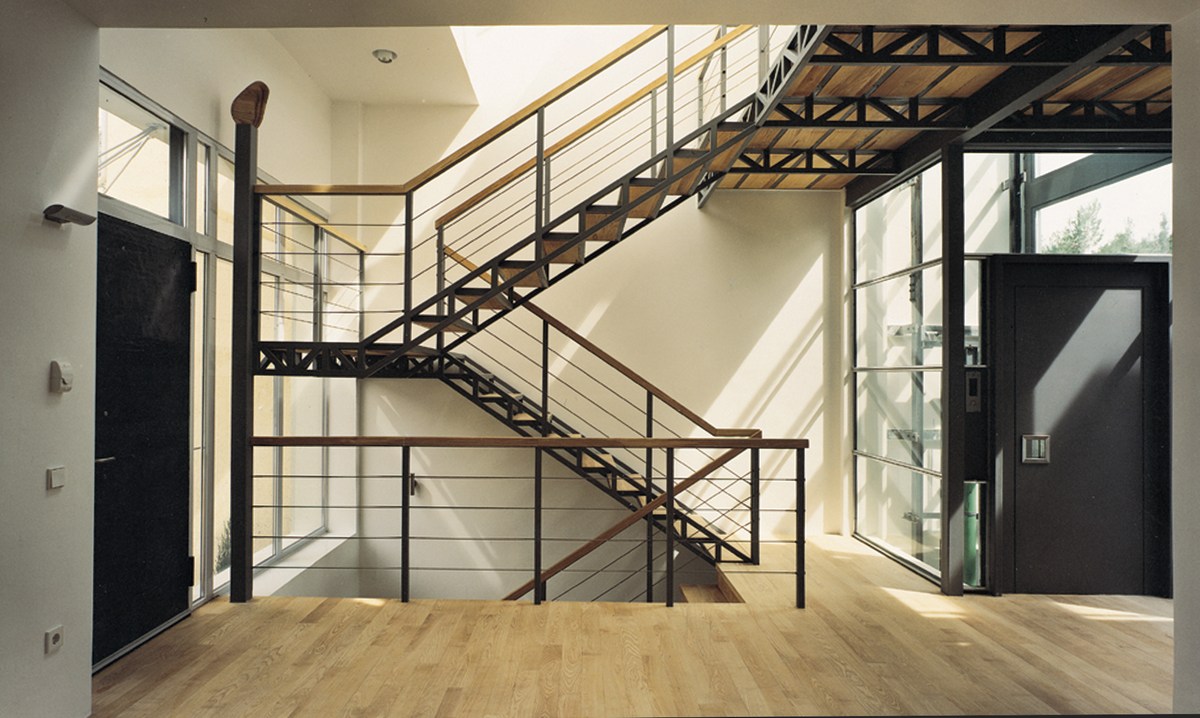 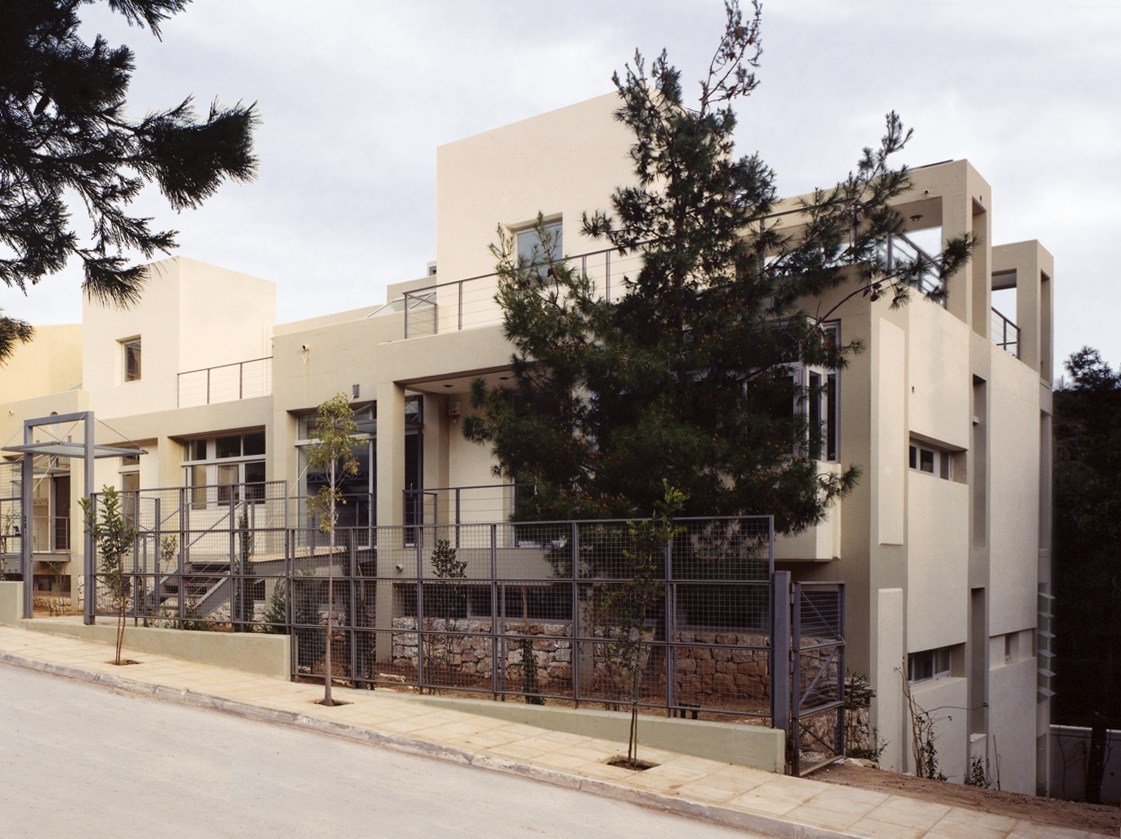 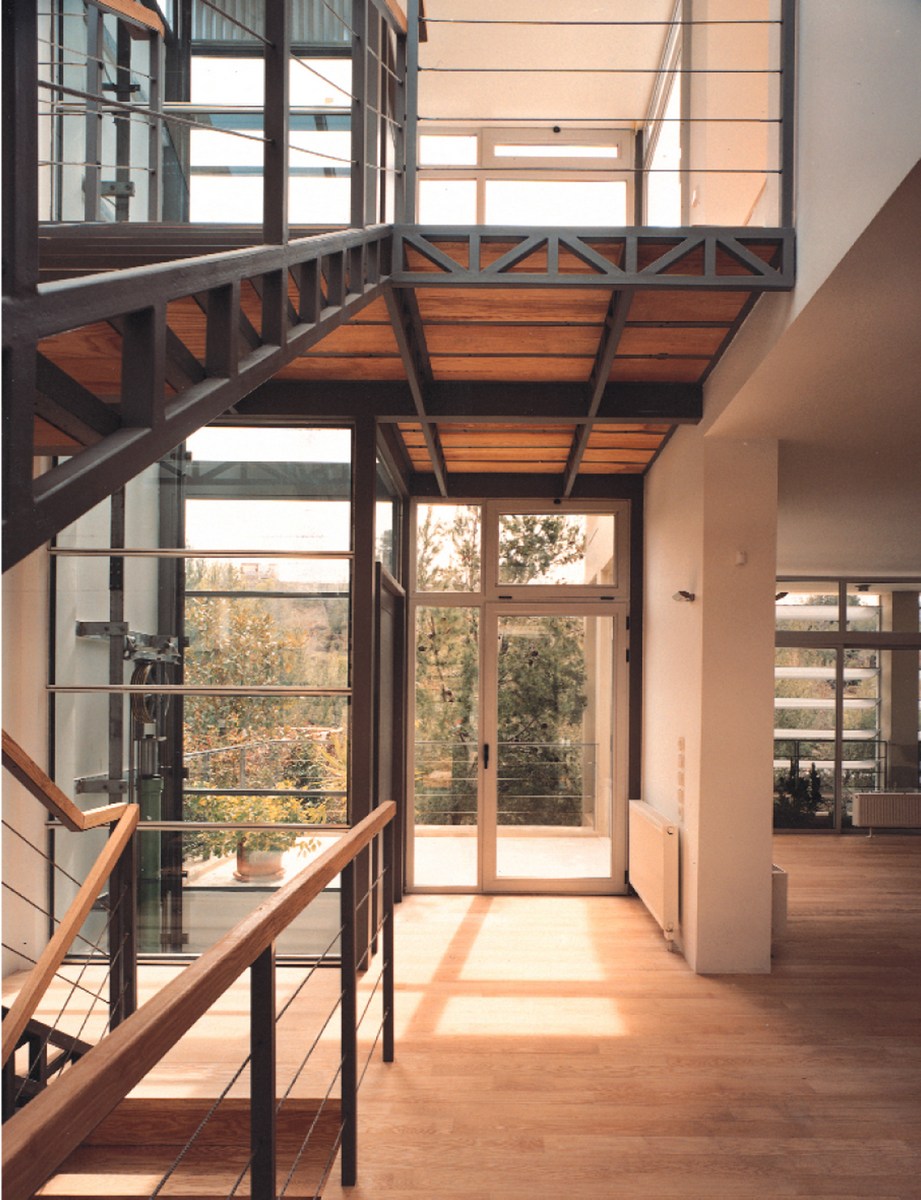 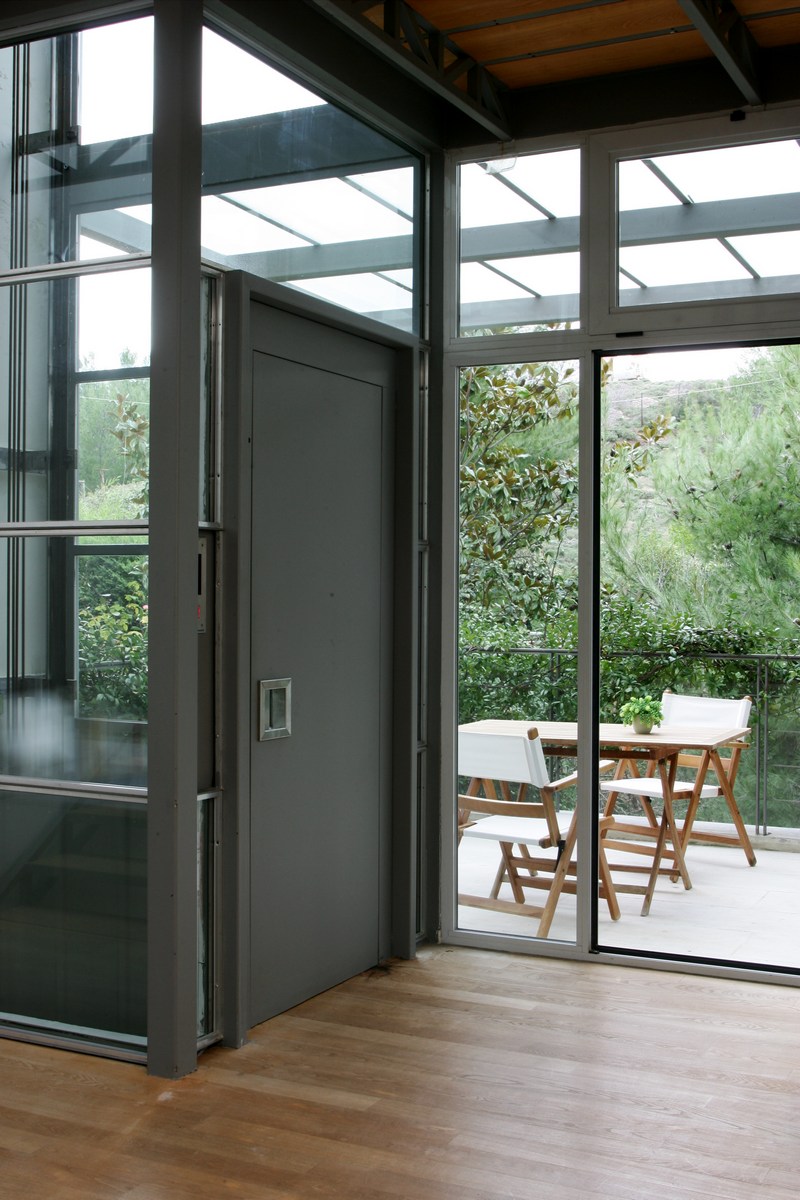 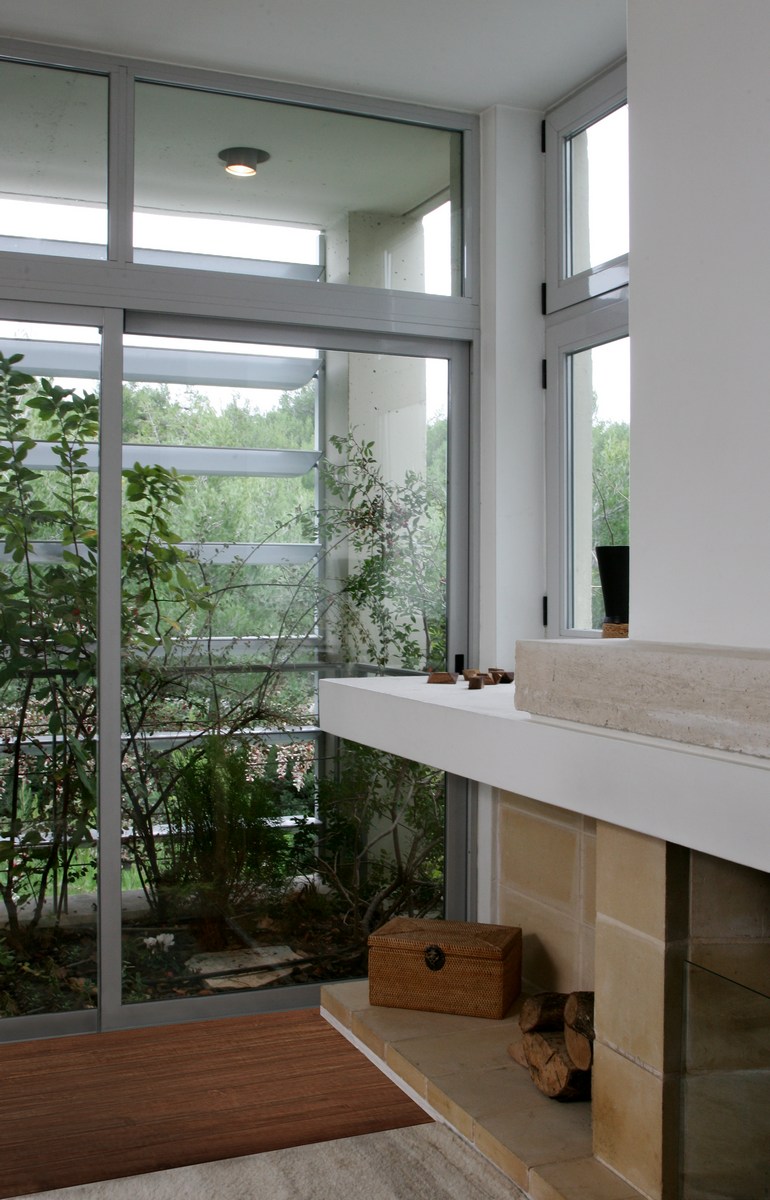 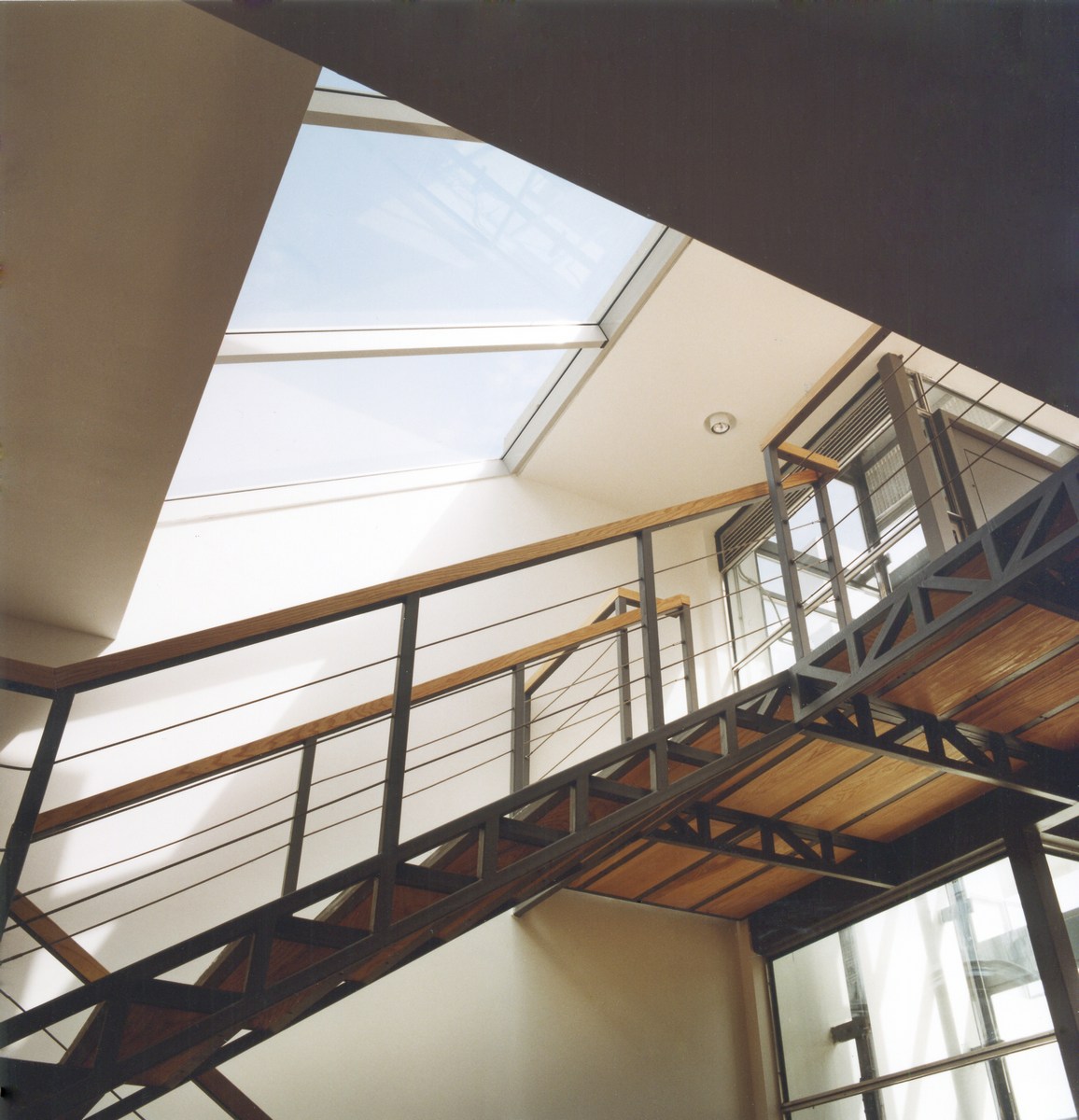 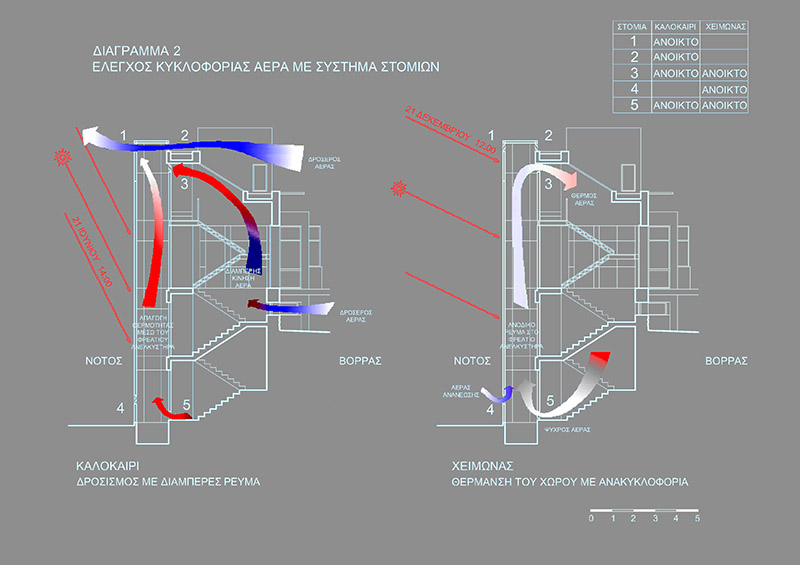