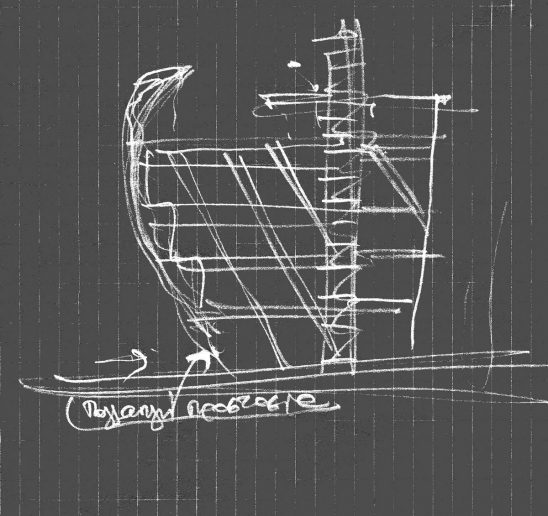 The project called for the transformation of an existing warehouse into a five-storied office building. The design involved both the bearing structure and the building envelope. Τhe interior was totally restructured through the addition of a second staircase. Shading systems and geothermal energy were added, whereas natural ventilation and light were enhanced. The overall design was guided by the principles of functionality and sustainability. 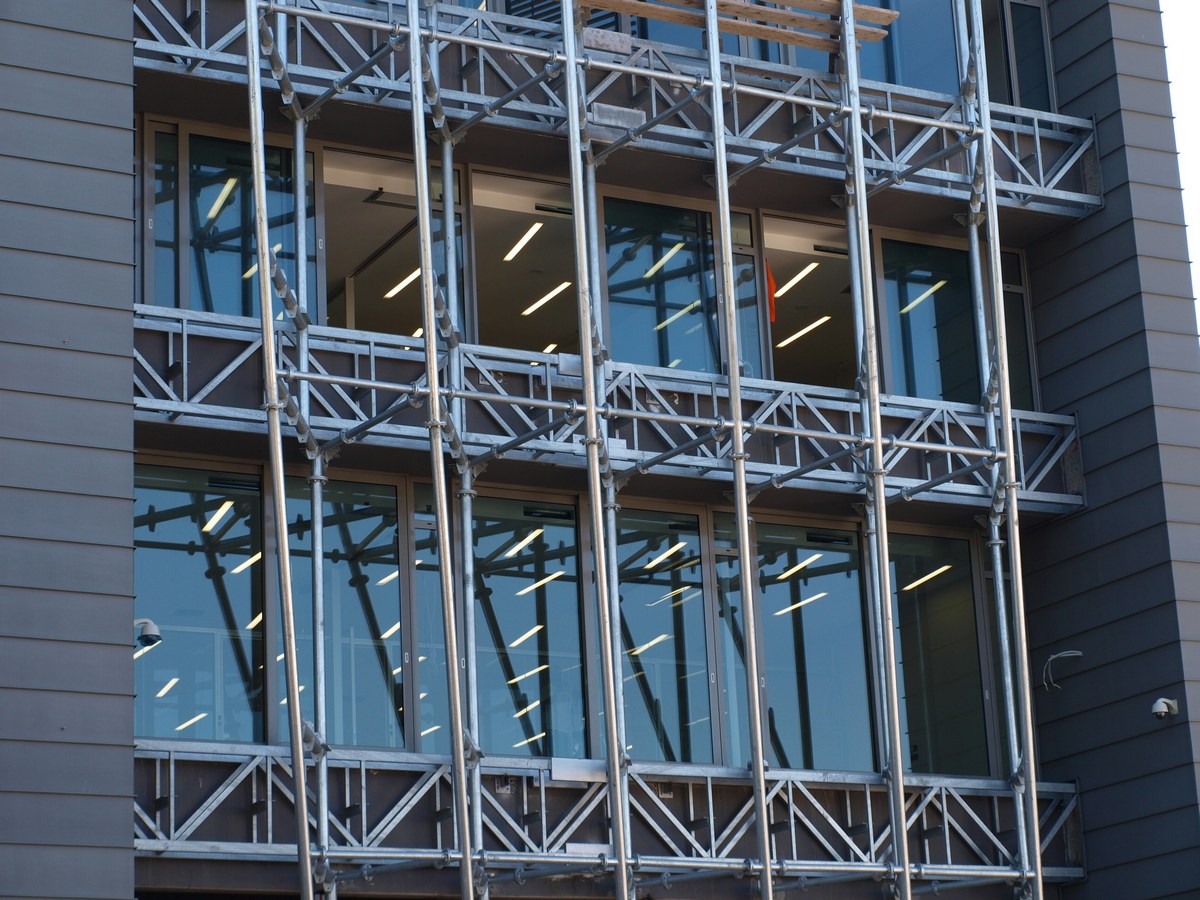 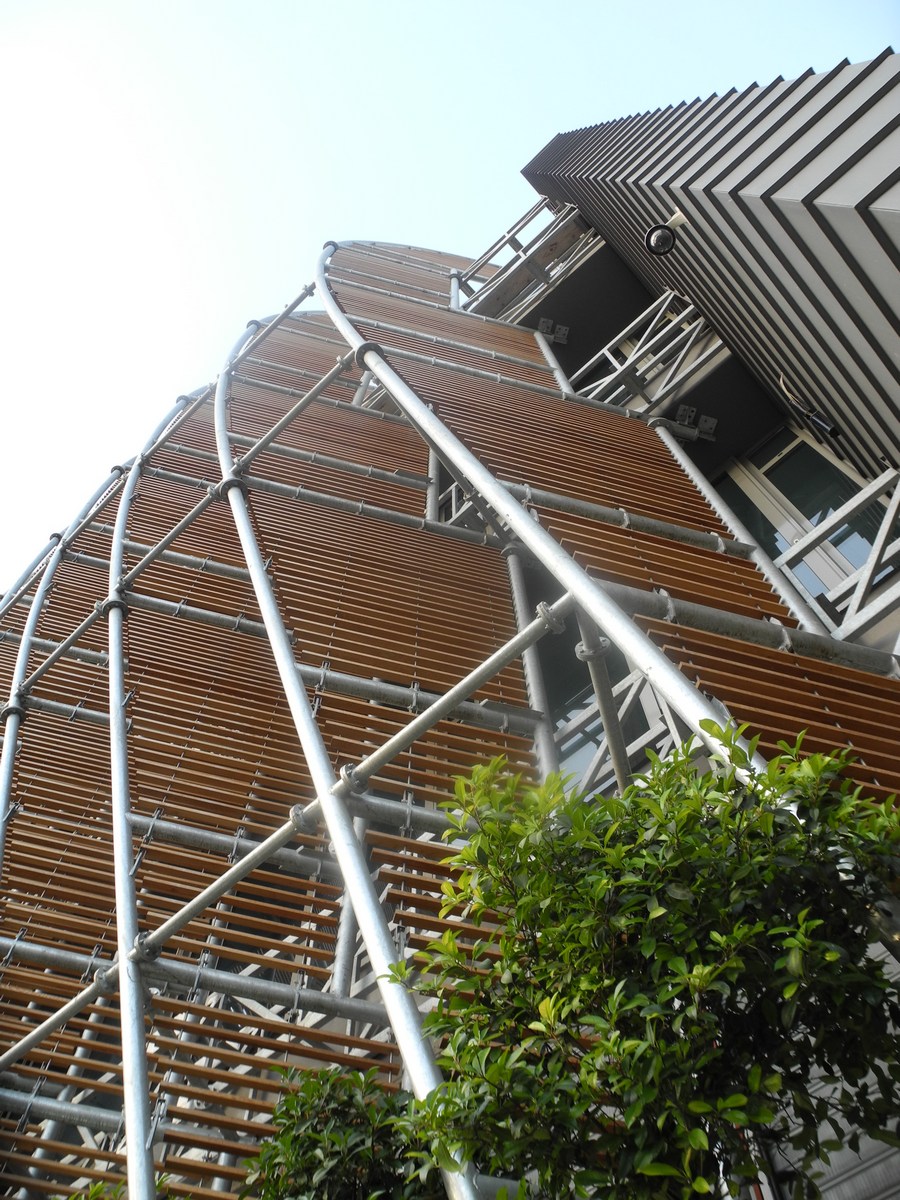 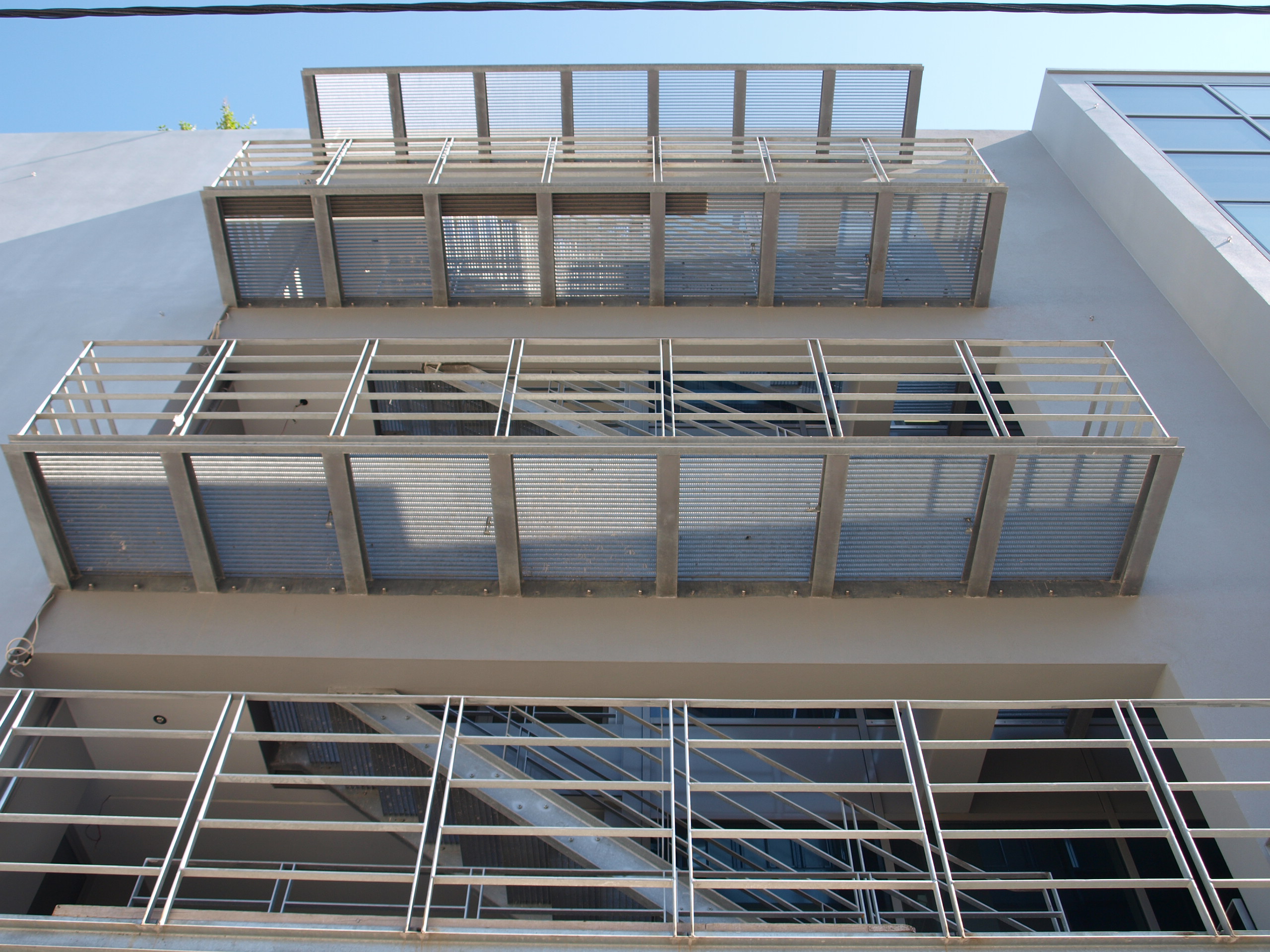 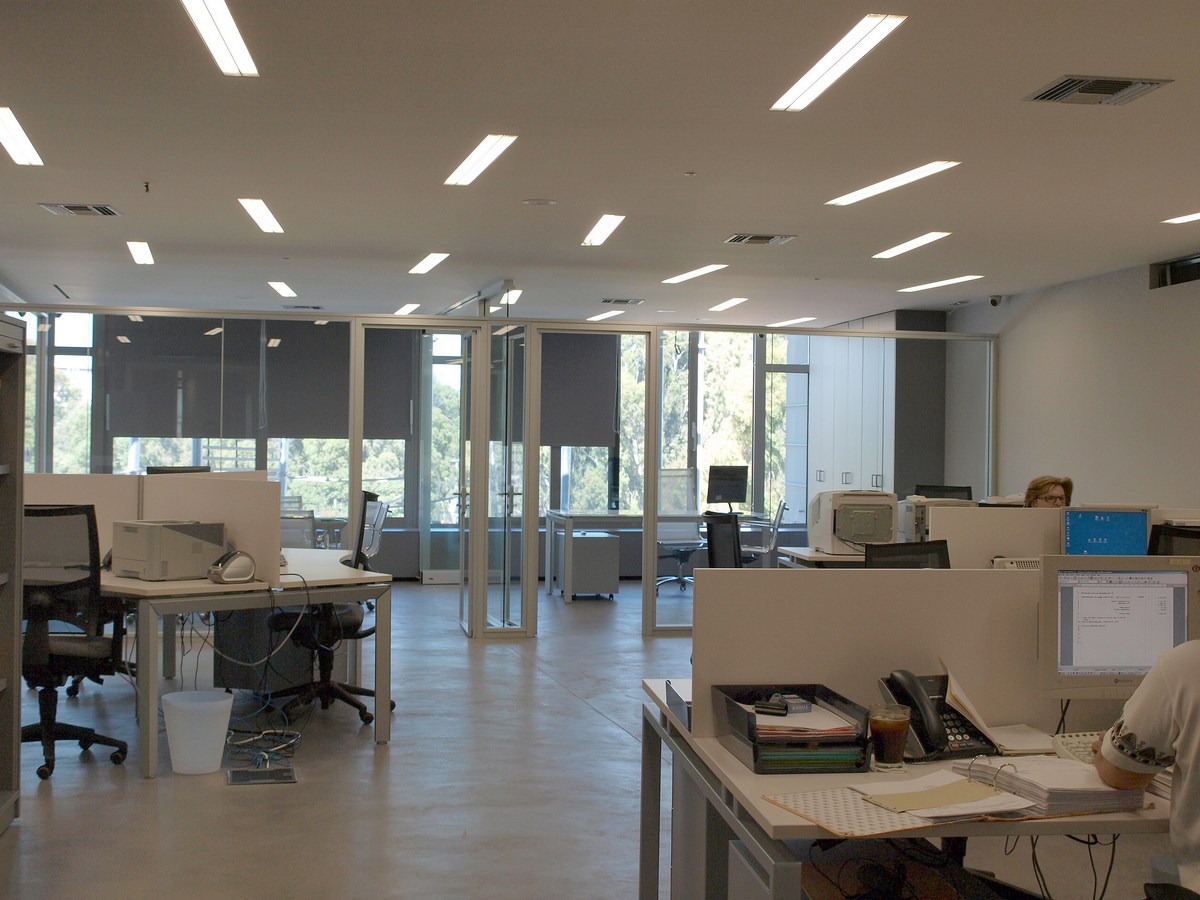 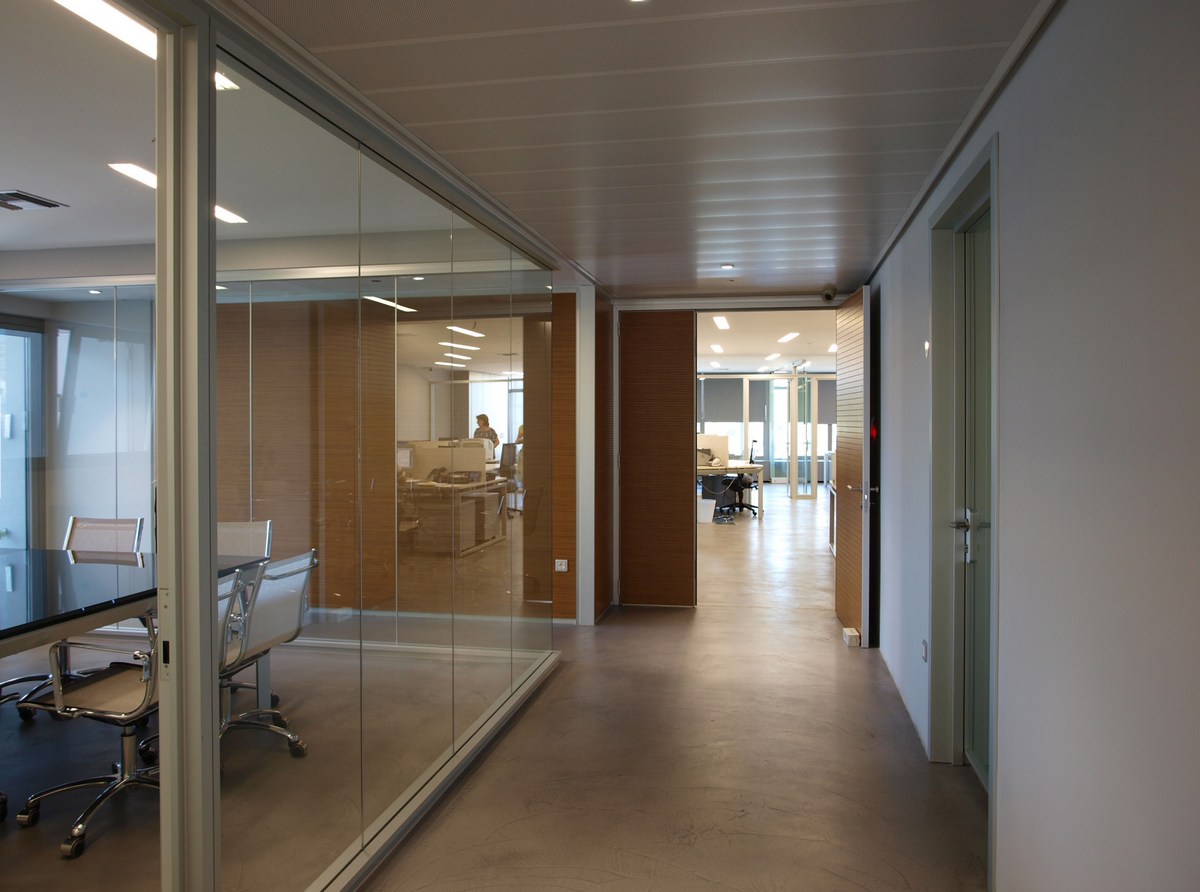 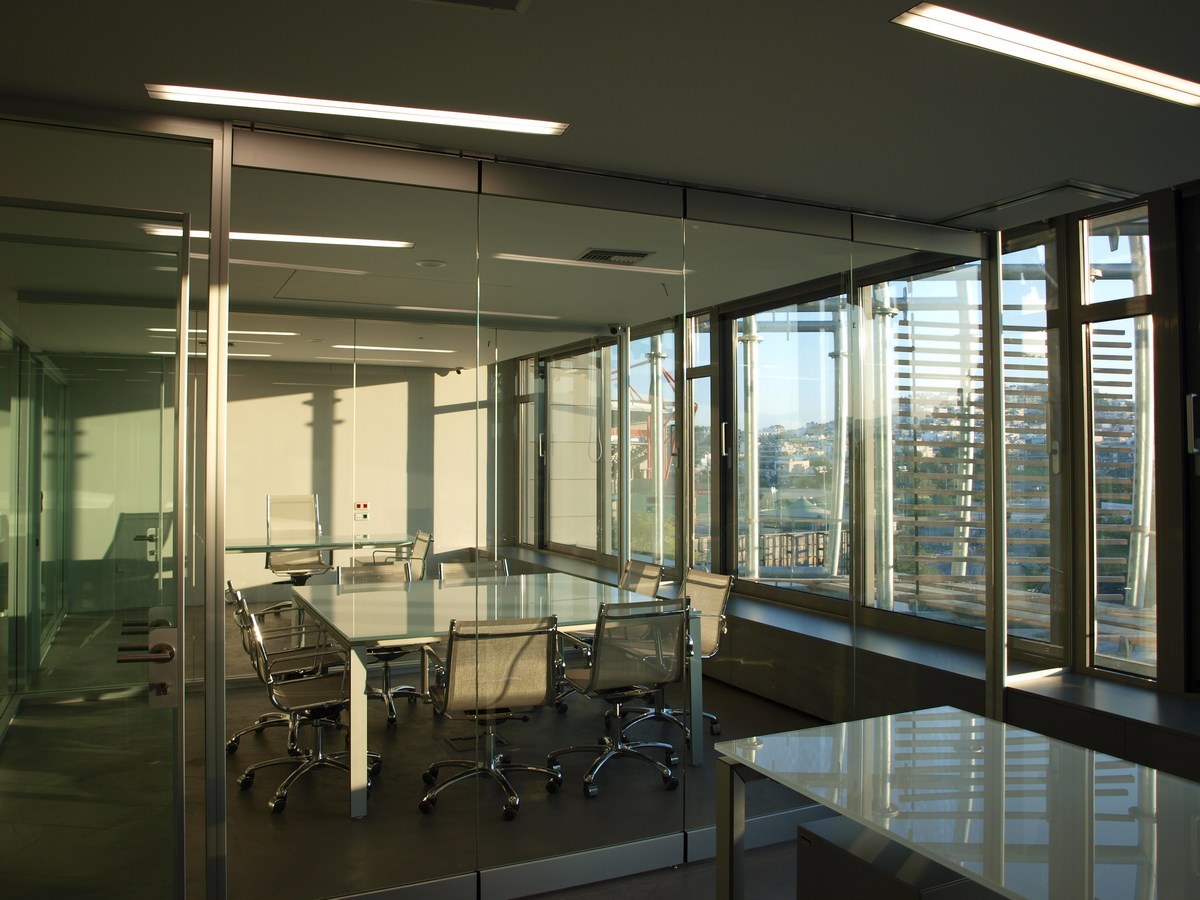 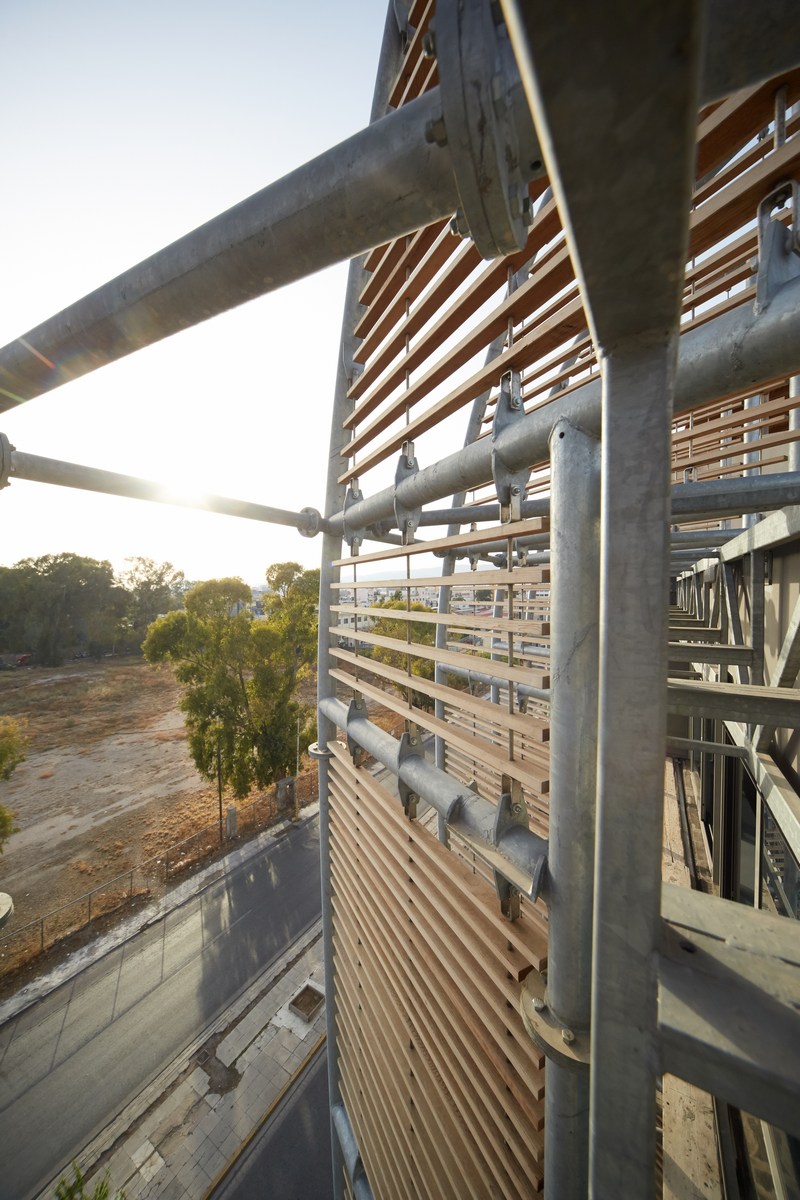 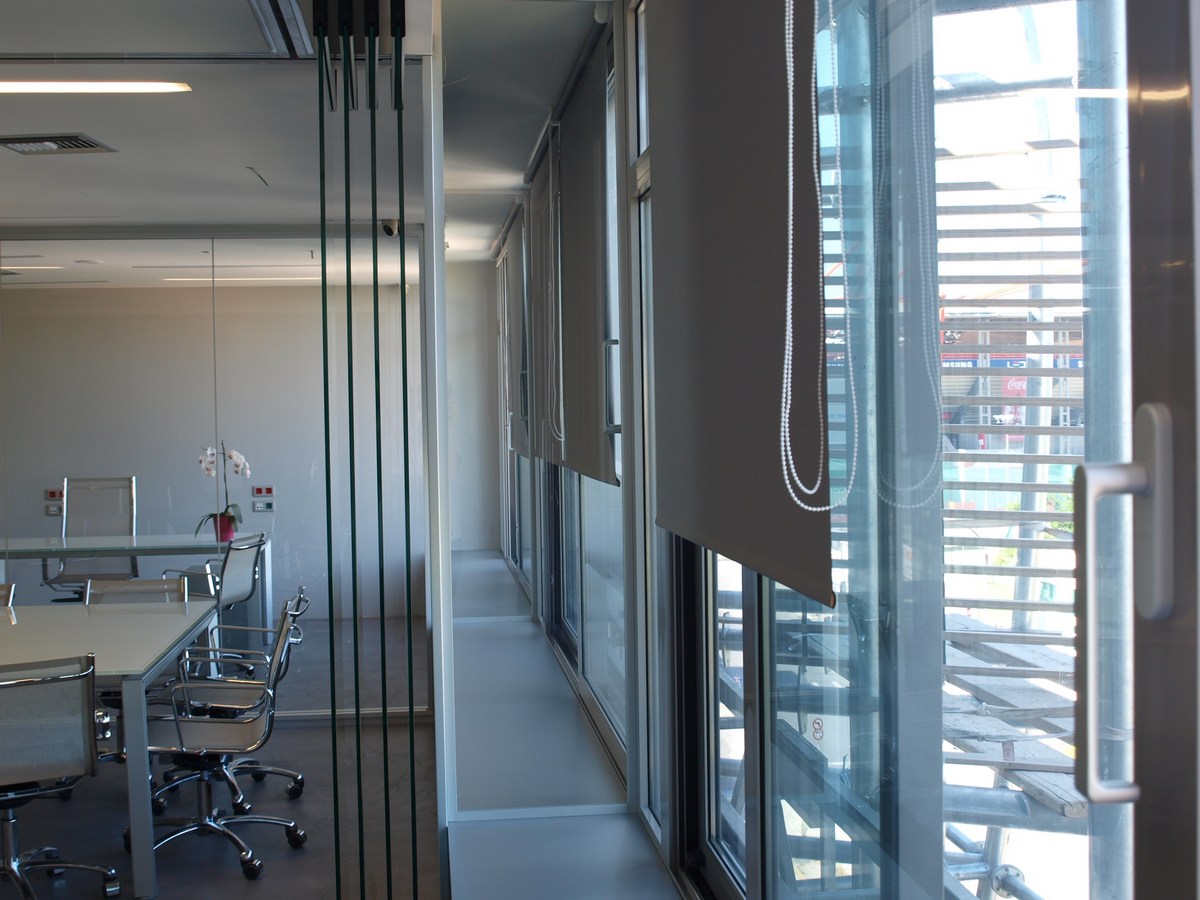 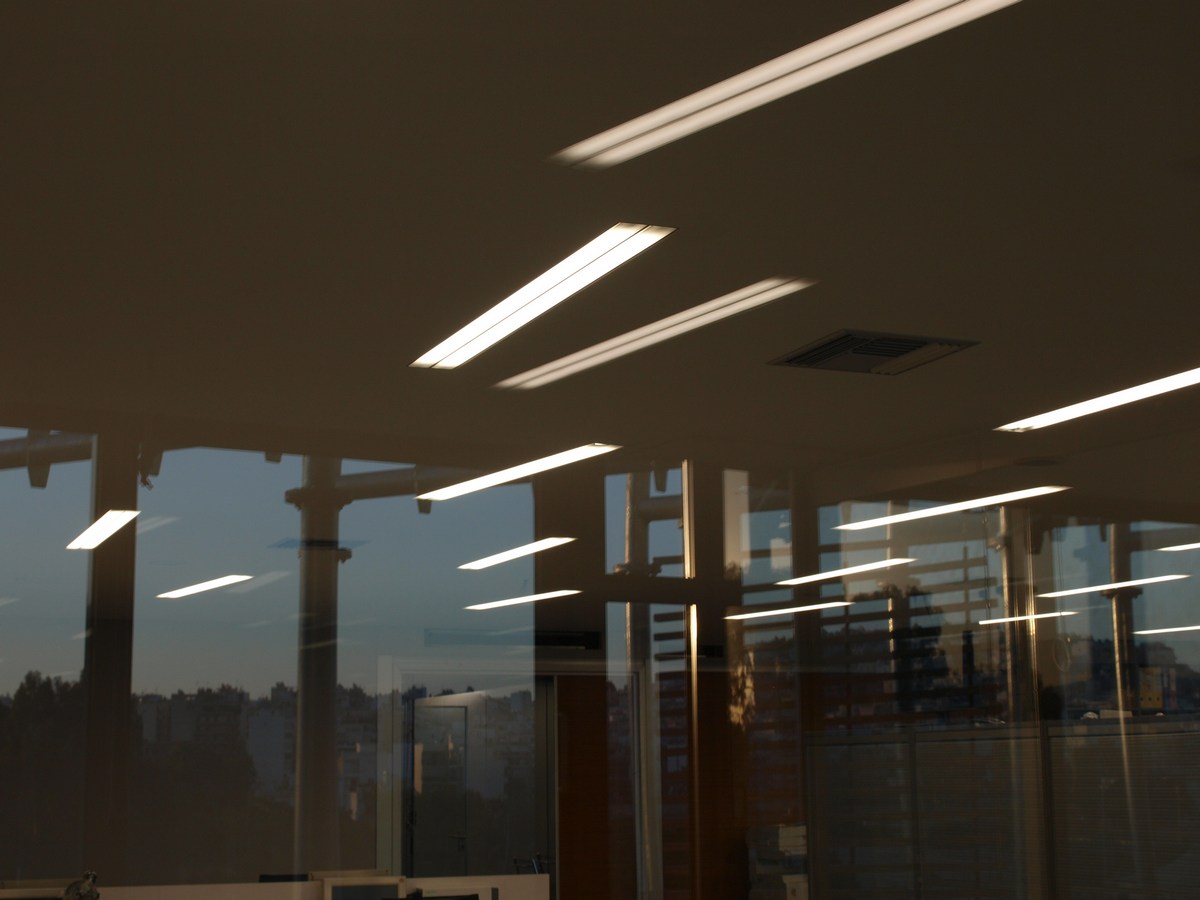 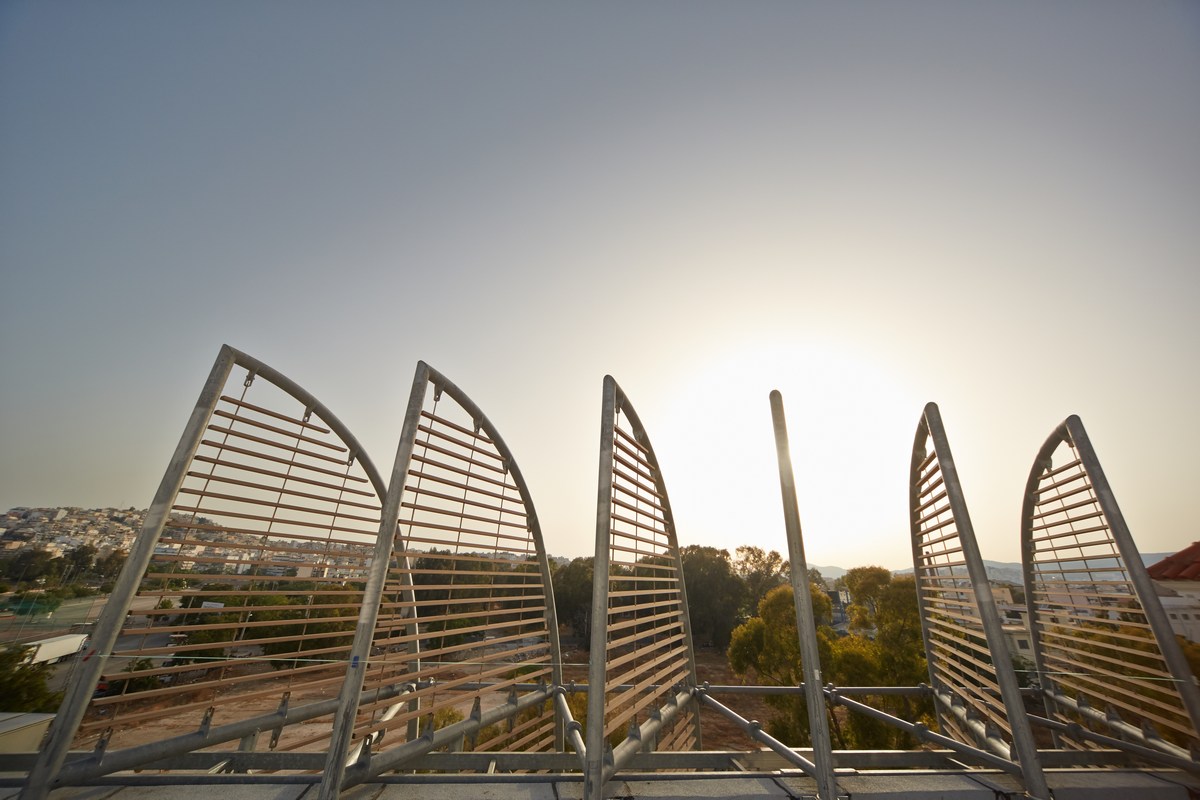 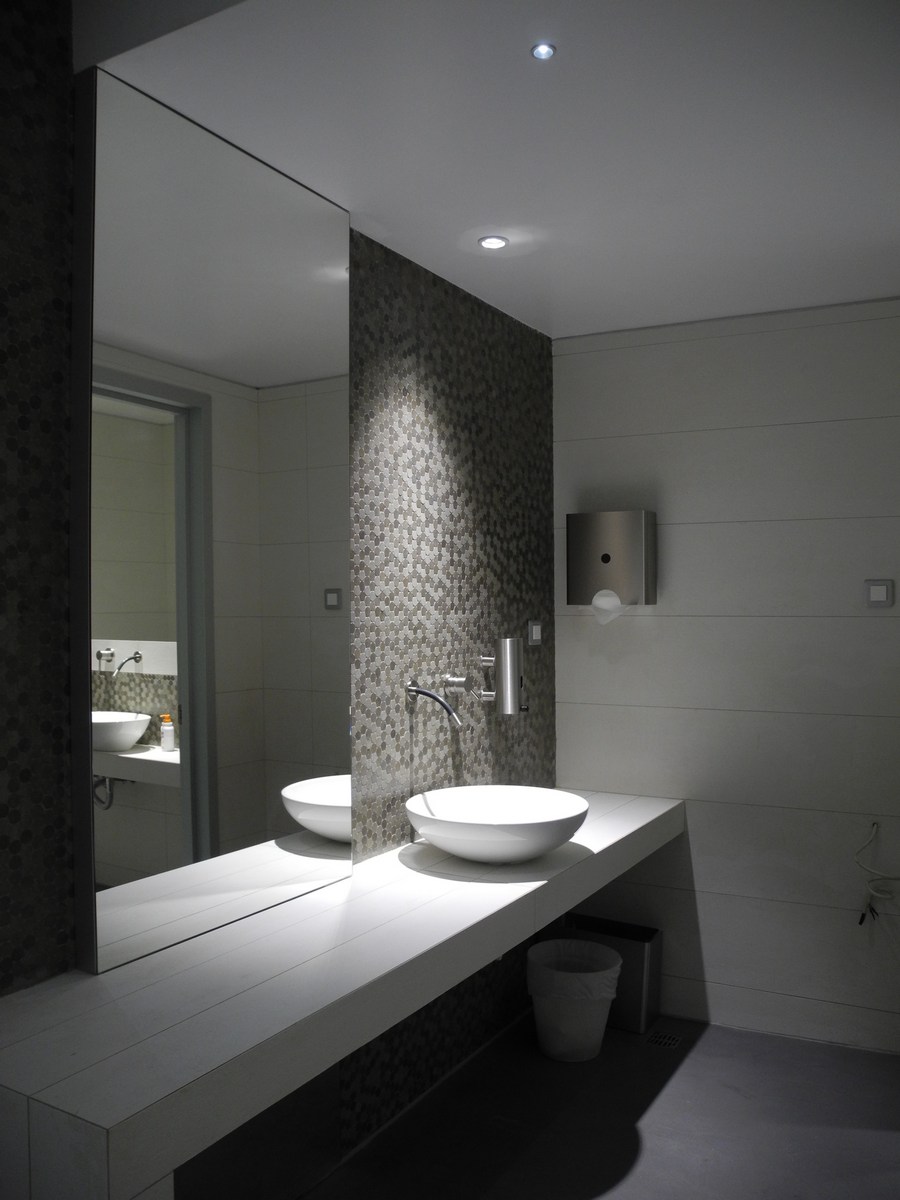