A “central town square” as an openly inviting space for diverse social activities and, at the same time, a shelter of the adjacent partly underground archaeological site, through its transformation into an in-situ Museum. Thirteen years later, the diversity of current activities reveals the success of the project. The Square “drew-in” the local inhabitants through its openness and gradually became their own by providing a unifying centre of social functions and an opportunity for new uses, while maintaining its intended character. 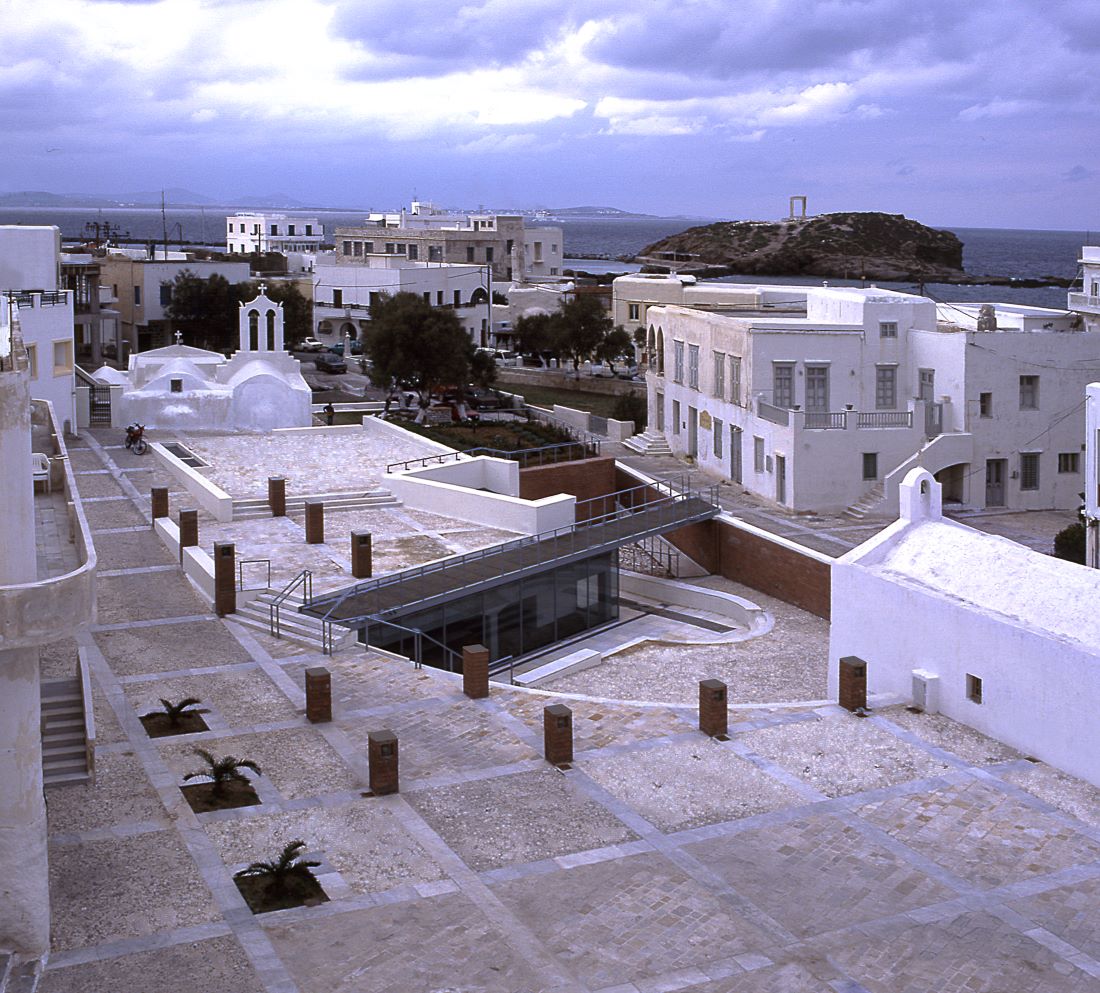 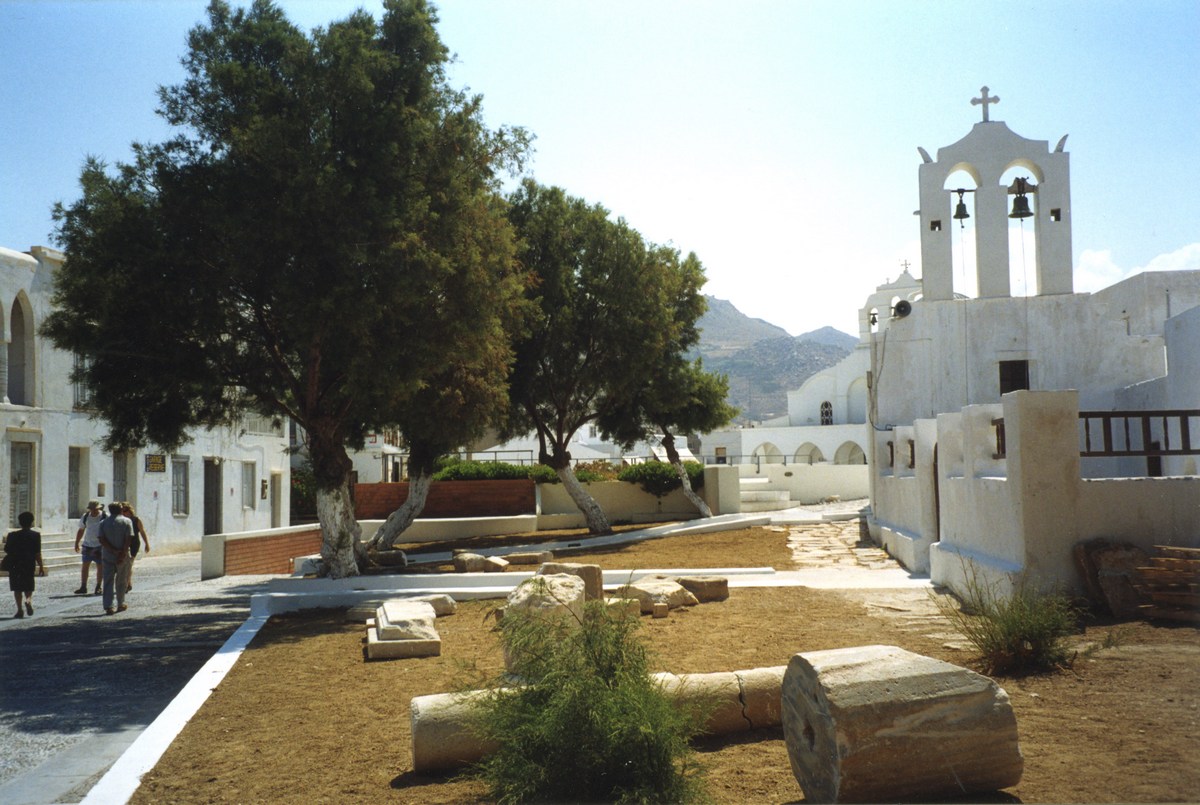 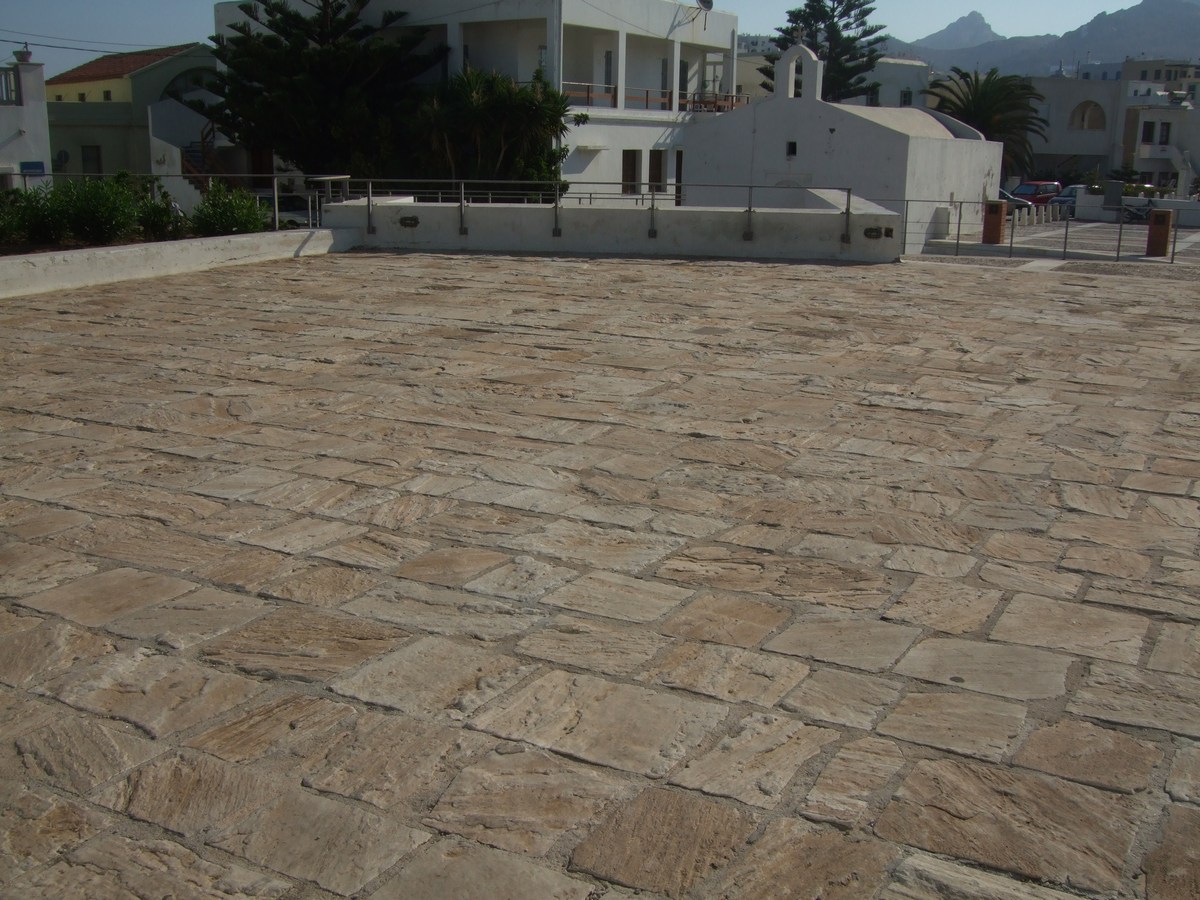 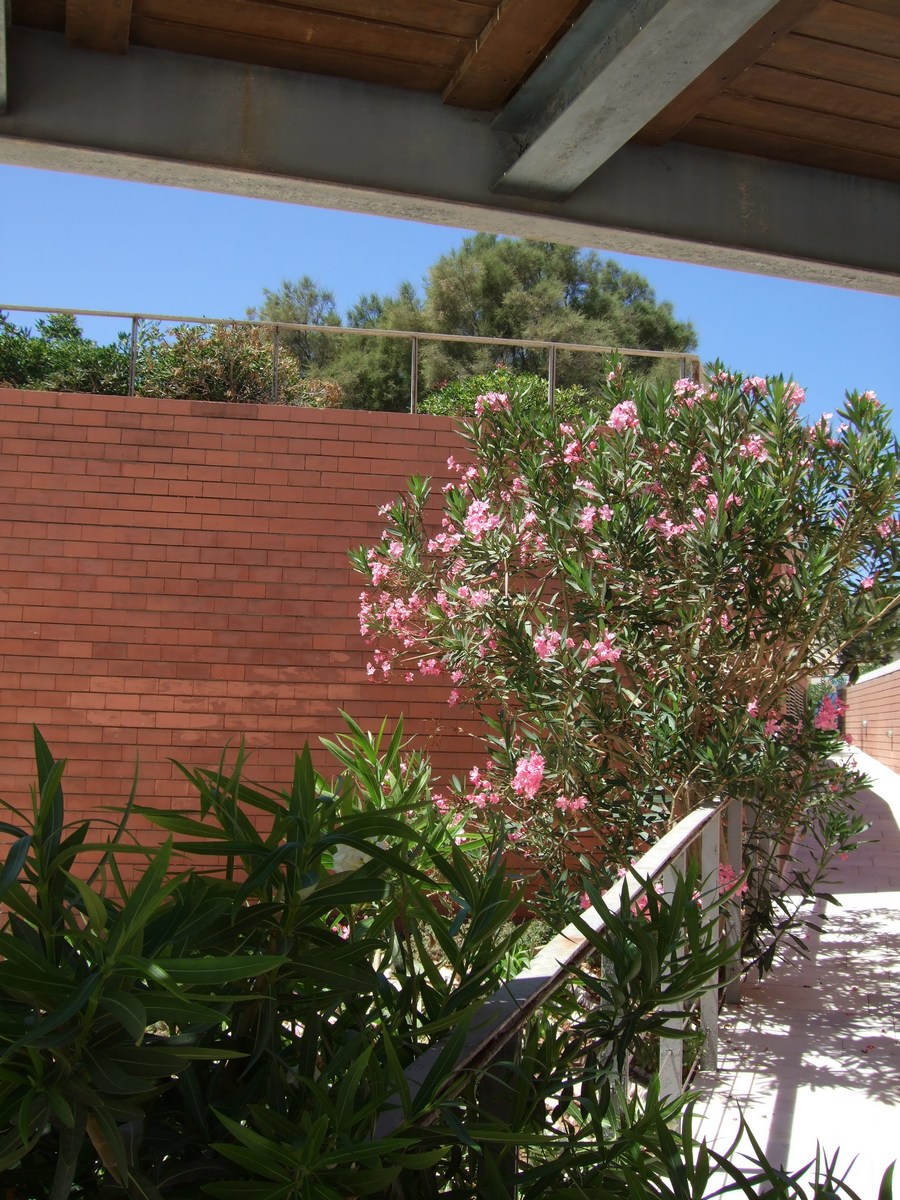 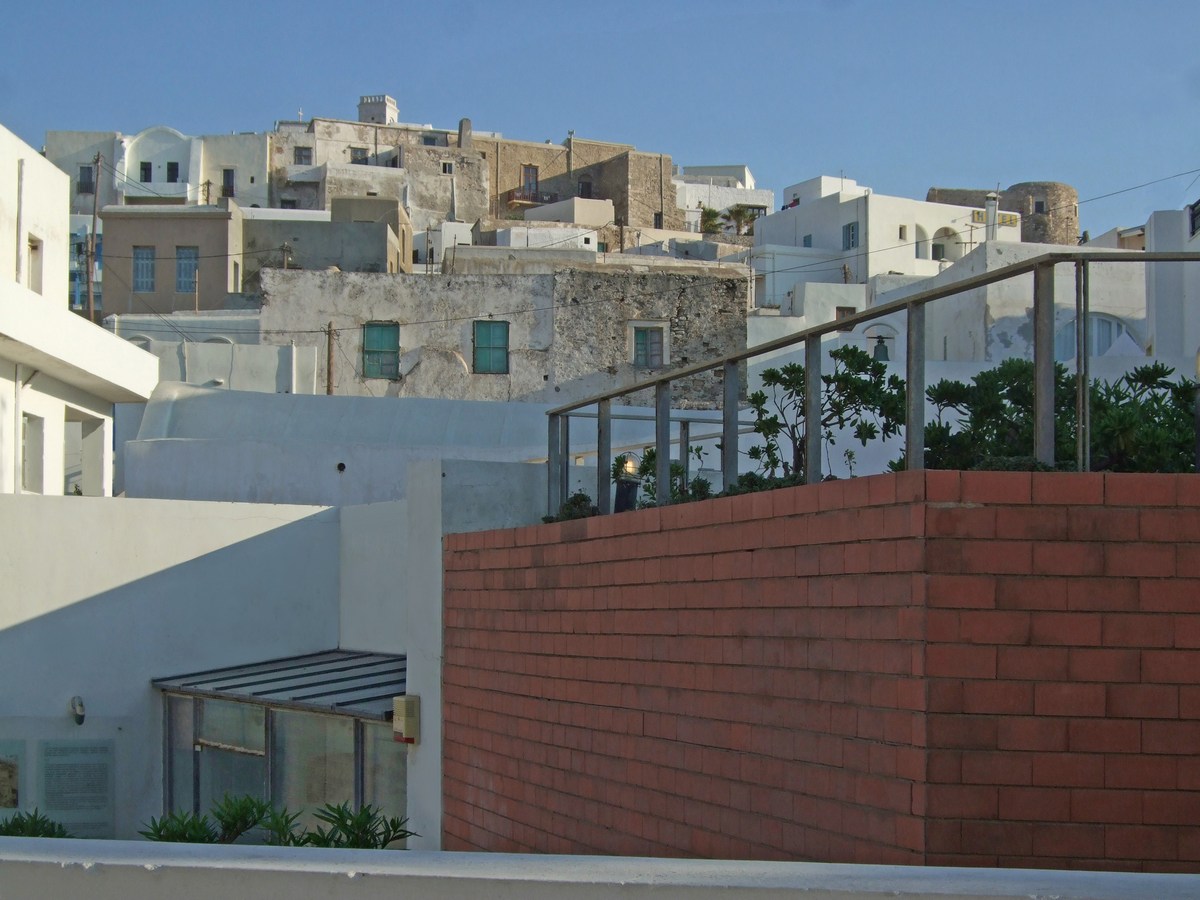 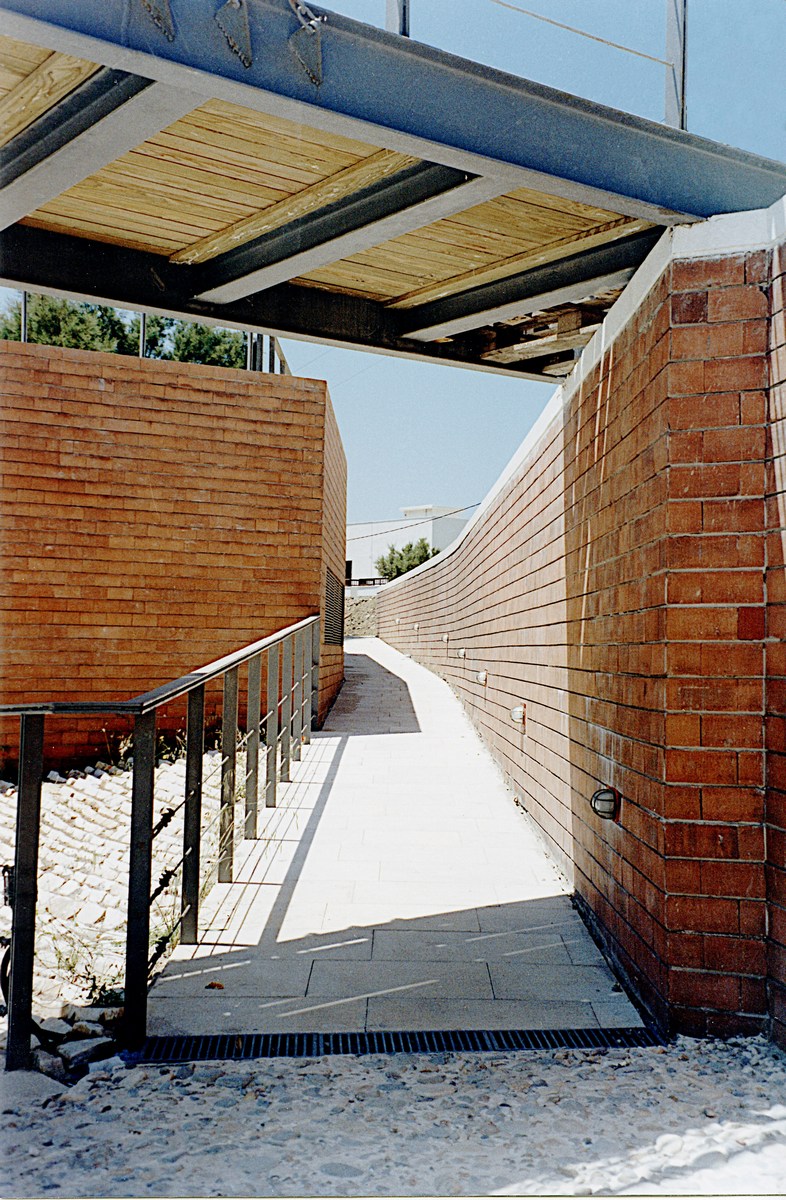 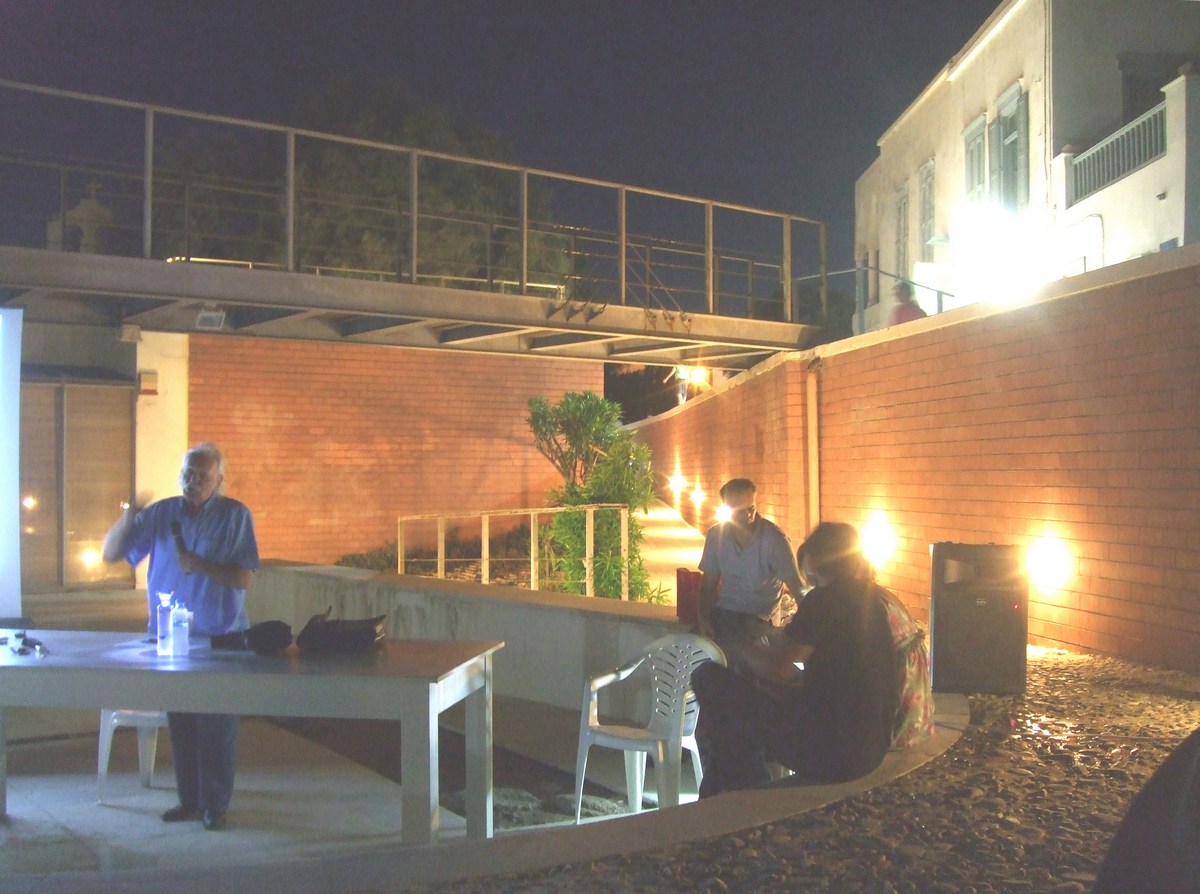 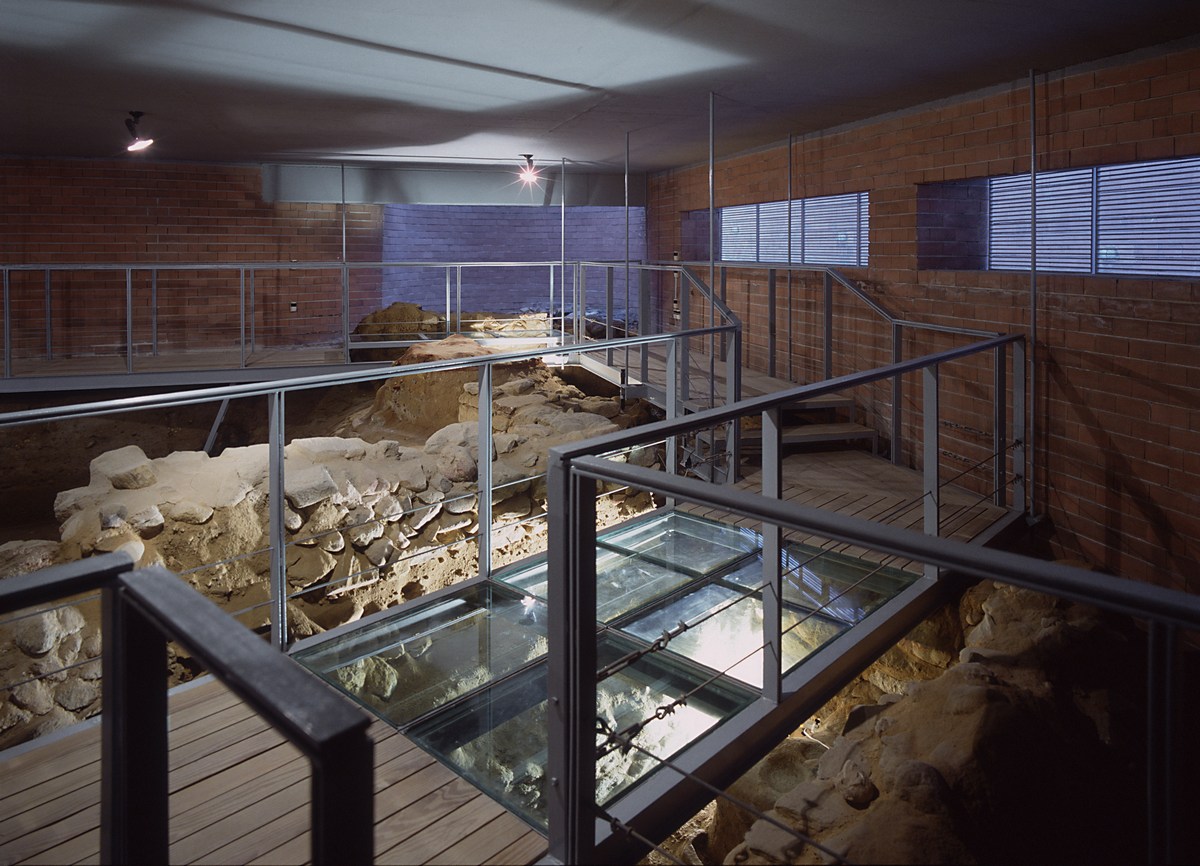