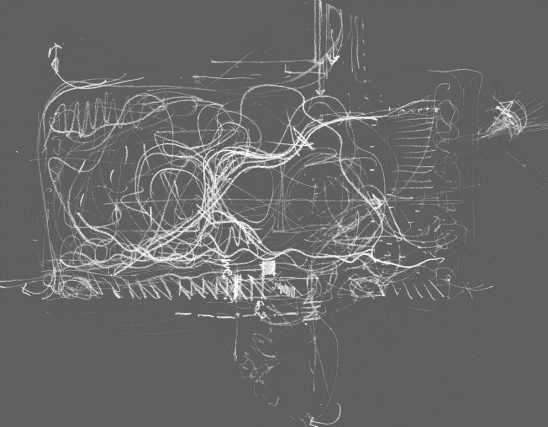 Our design aims at an extension of the stopover time, allowing the park to perform as a field for entertainment, leisure and meditation. Reflecting the brooks flowing to sea before the area was heavily urbanized, a linear brook runs along the site as the park’s central activity spine. Dedicated to park services, a row of four small buildings reflects the landforms of the nearby Hymettus hill through the use of low relief curved stripes.
Abundant planting with indigenous species is specified to preserve the sense of place. 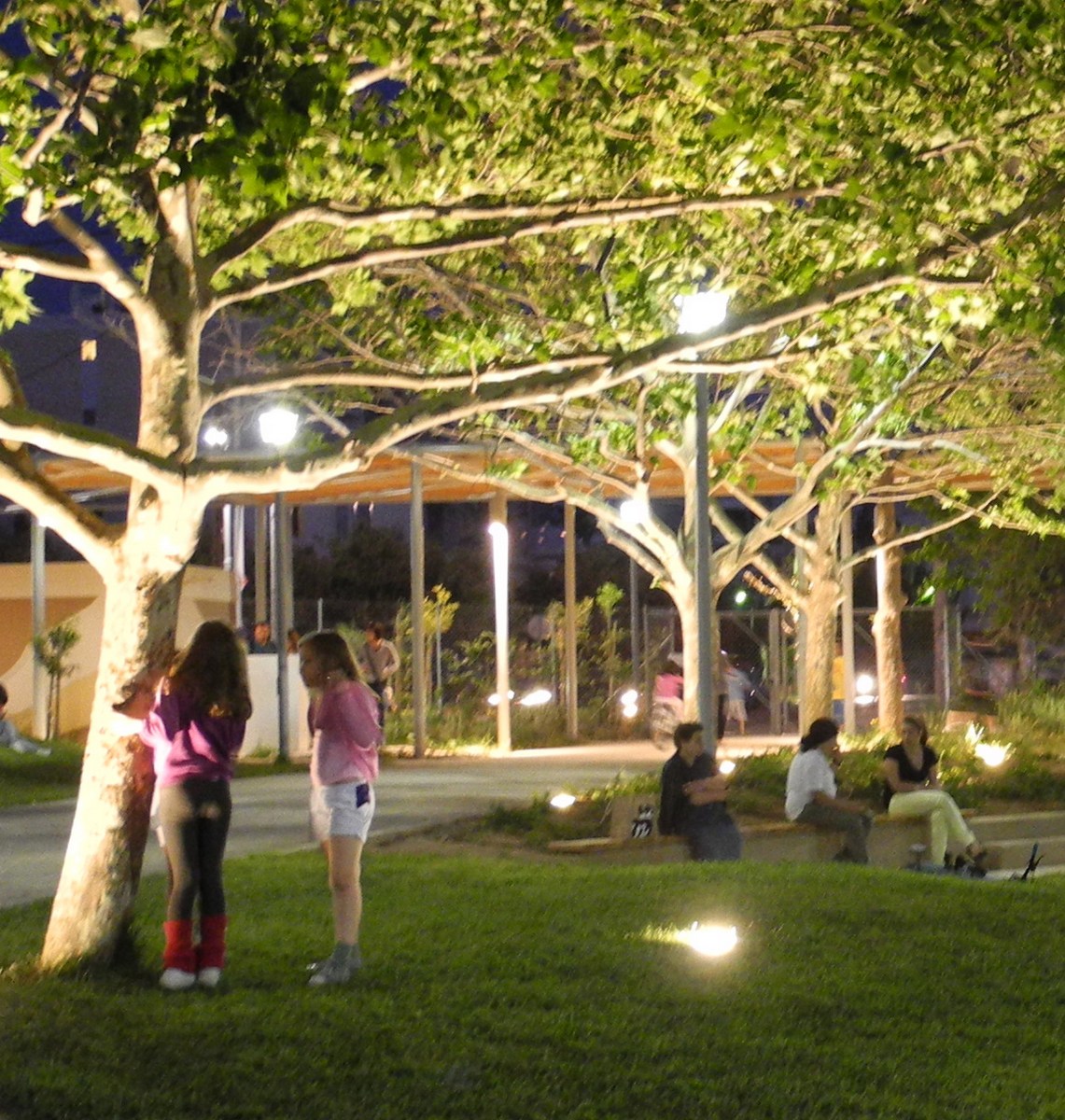 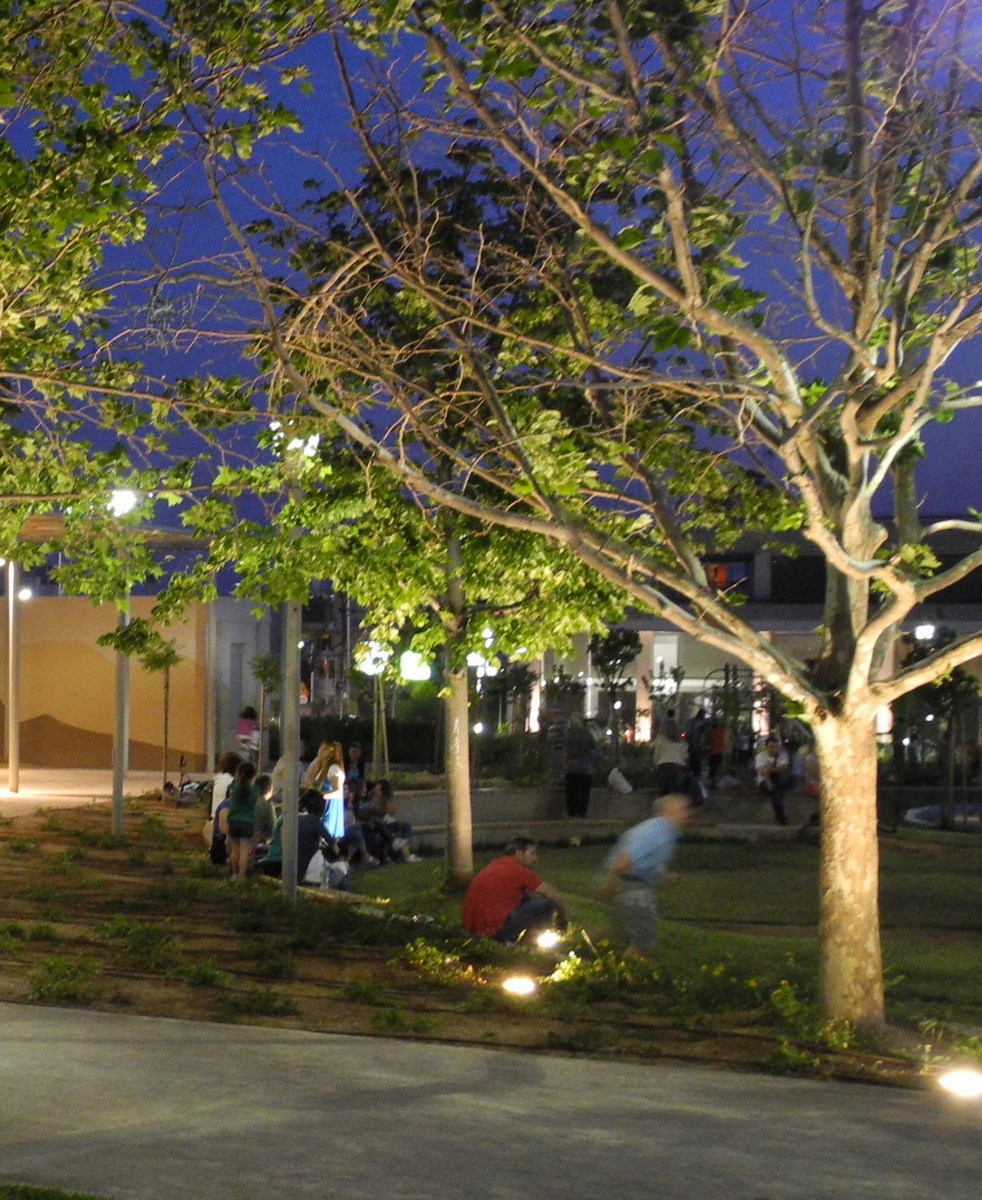 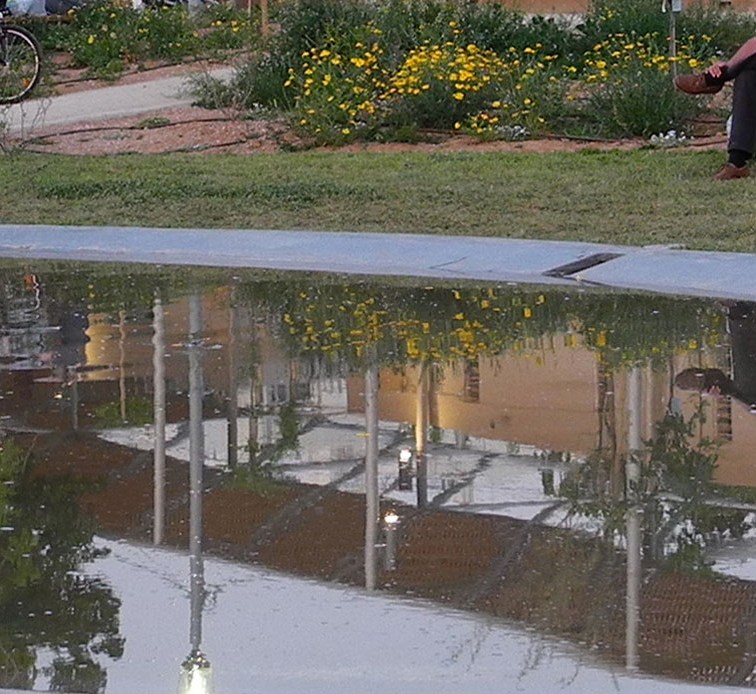 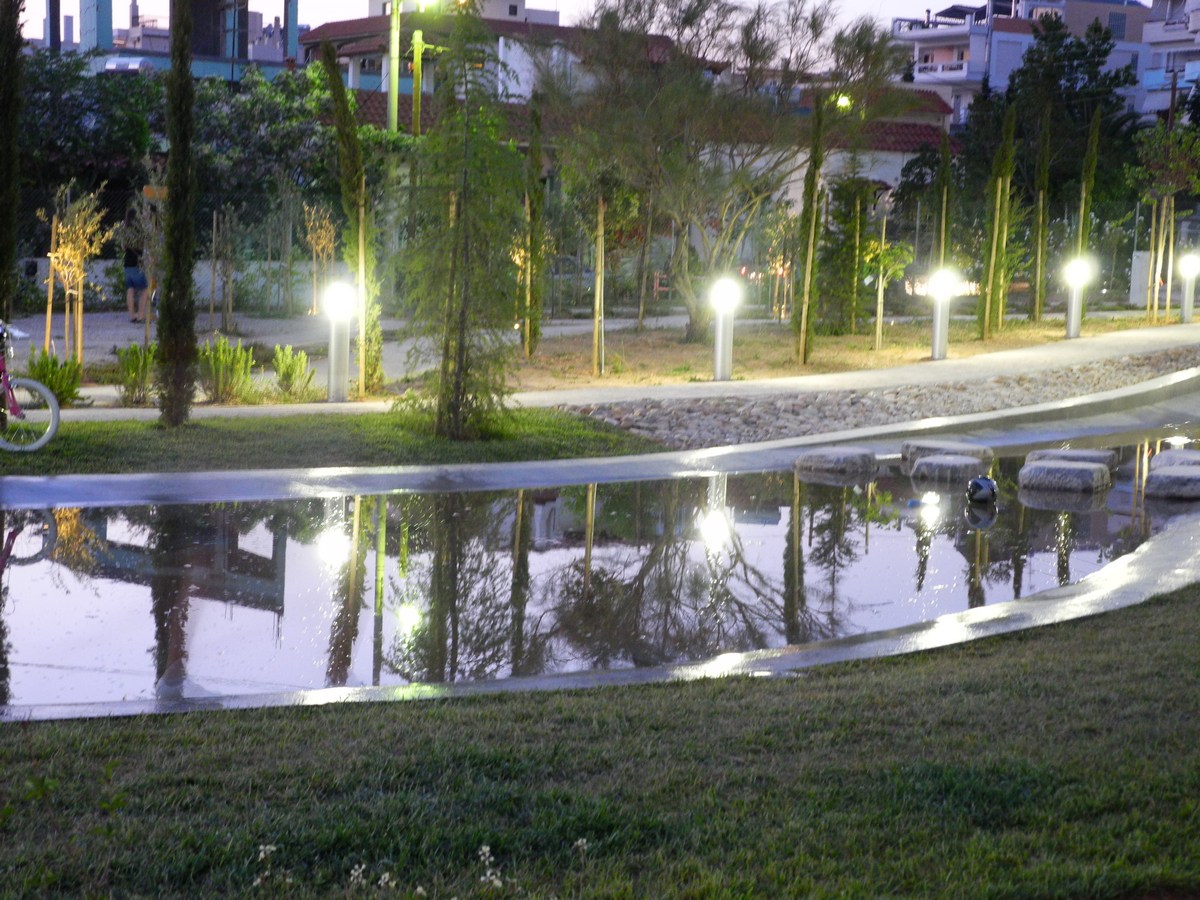 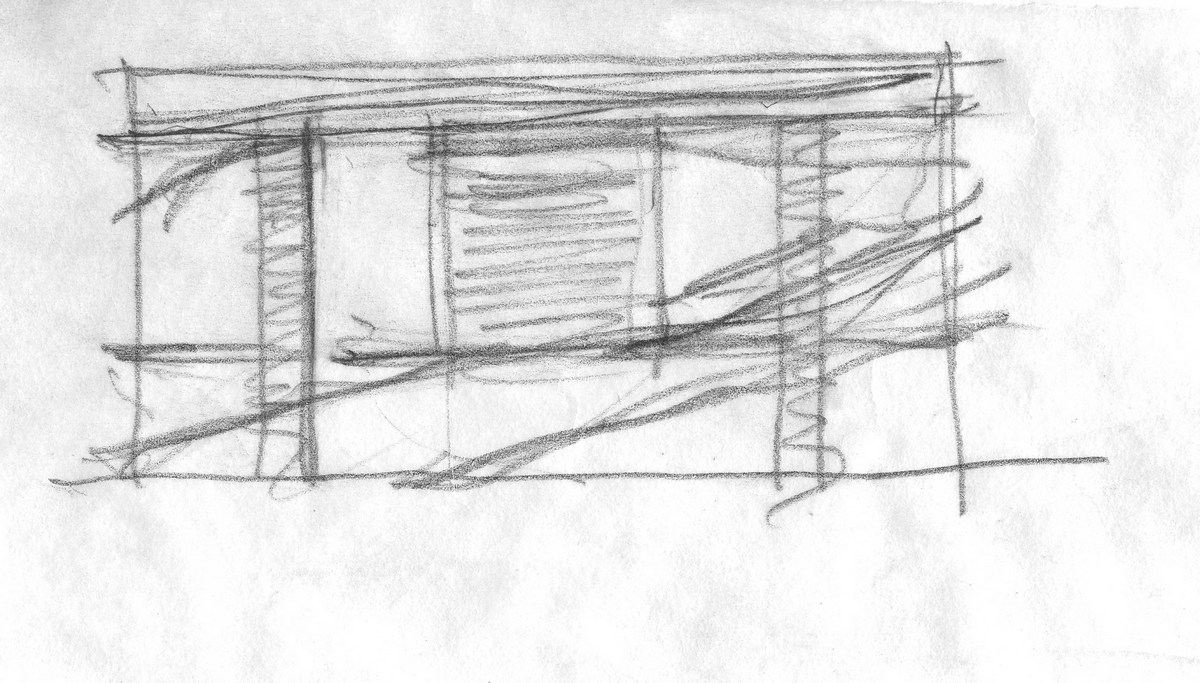 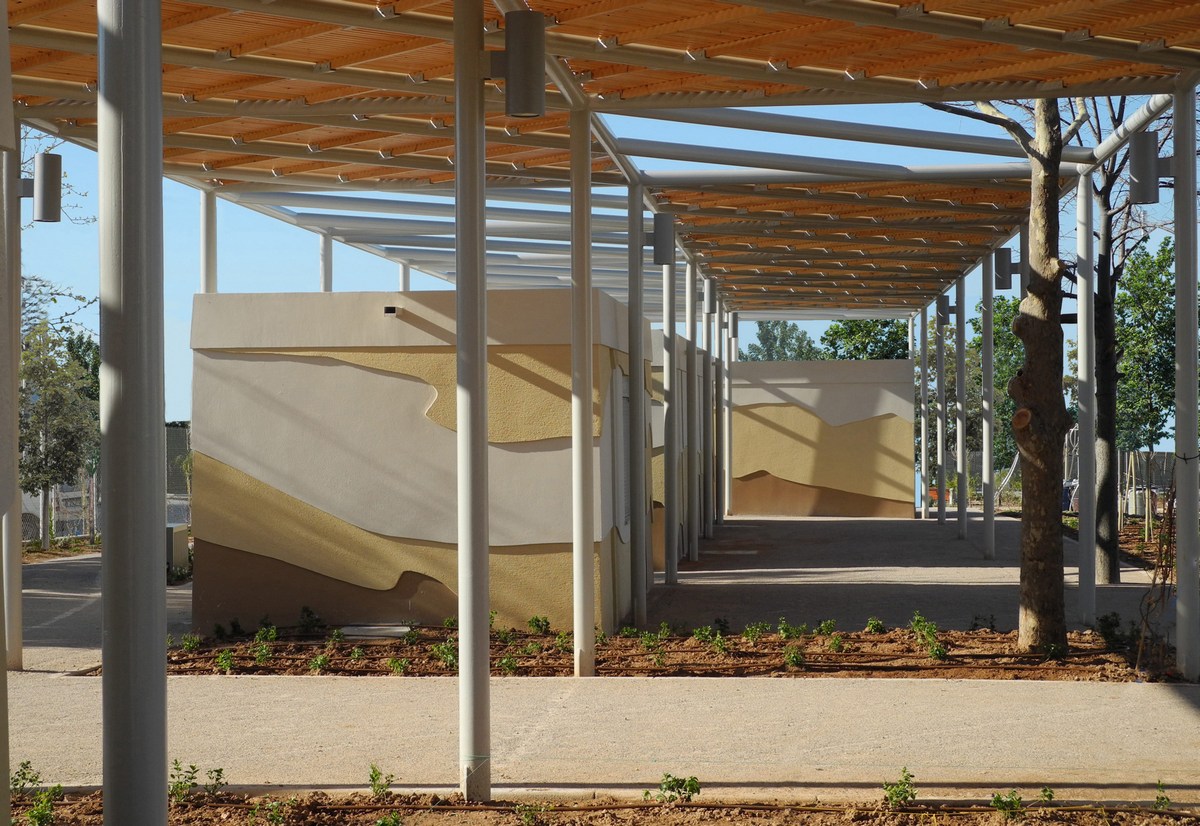 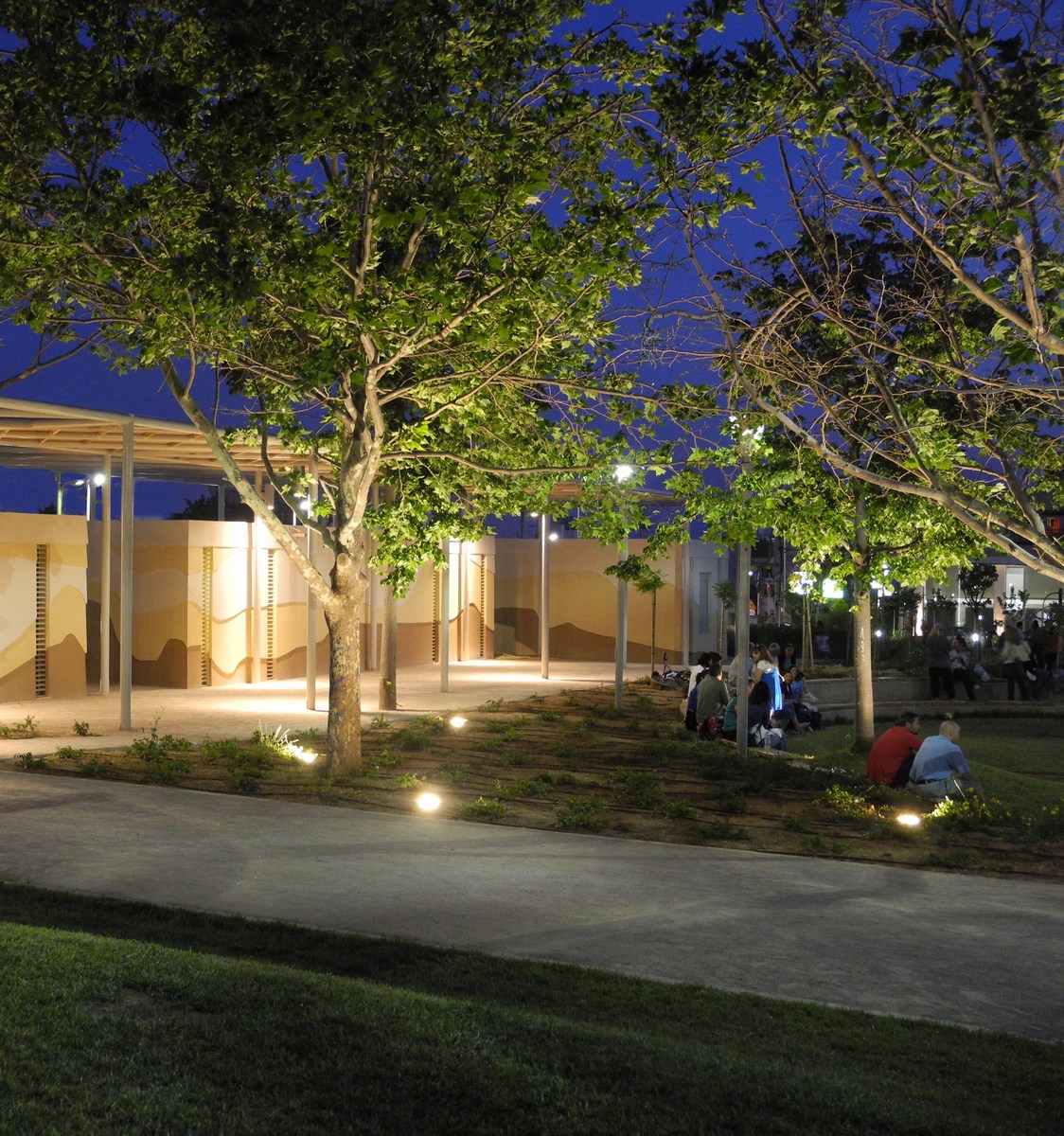